Airlines will be able to serve the city without facing disruption for bringing in too many infected travelers. 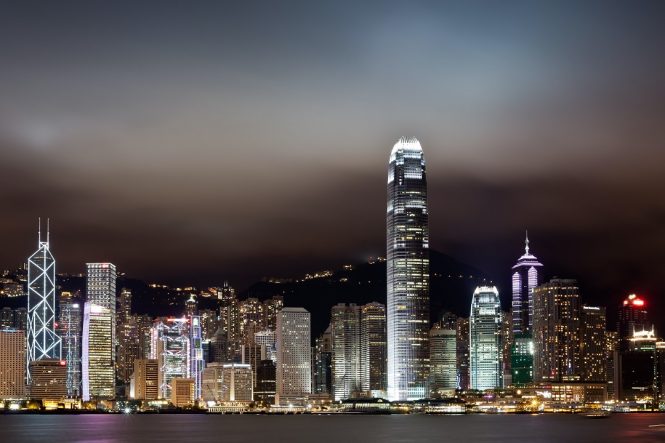 Hong Kong’s deeply unpopular bans on individual flight routes have just been dropped with immediate effect, with a government statement citing the social cost of continuing the policy and the introduction of “more precise anti-epidemic measures.” Authorities added that the influx of overseas students returning home for the summer holidays also factored into the decision. The territory’s new Chief Executive John Lee said the rule was “not very effective” in curtailing the number of imported Covid-19 cases, and would cause travel disruptions for large numbers of passengers.

Today’s unexpected announcement throws a lifeline to home airline Cathay Pacific, which has been struggling to recover under harsh travel restrictions imposed as part of Hong Kong’s “dynamic Covid-zero” policy. The carrier is operating fewer frequencies compared to its regional and global competitors to reduce the likelihood of a ban, but Cathay has still been slapped with the highest number of suspensions of any airline this year, accounting for 21 of the 100 flight bans imposed by the Hong Kong government.

The flight suspension mechanism began in April 2021 as a two-week temporary ban on any route, and applied to any carrier for bringing in more than a handful of Covid-positive travelers. The penalty was eventually halved to a week and then reduced to five days. All currently banned airline routes — Turkish Airlines’ Istanbul to Hong Kong service, Emirates’ flights from Dubai via Bangkok, Qatar Airways’ Doha–Hong Kong route, and Thai Airways’ service from Bangkok — are allowed to resume immediately.

In related news, officials have chosen to step up testing in quarantine hotels to catch more cases before they enter the wider community. Starting tomorrow (July 8), all incoming travelers must take an additional PCR test on day three of their week in self-isolation. Demand for rooms has far outstripped the limited supply, and local journalists are reporting that the city’s 66 designated hotels are practically full until early to mid-September. But Lee has ruled out cancelling mandatory quarantines altogether, saying the territory was not ready to pivot away from the “dynamic zero” approach.