A start date was due to be announced today, but Singapore requested a further delay at the eleventh hour. 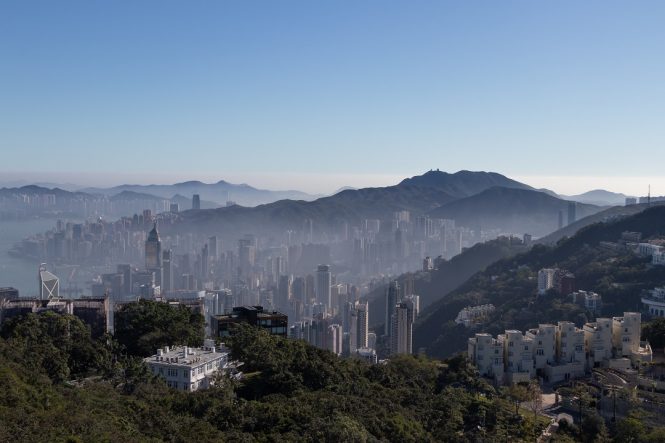 Travel-starved residents of Hong Kong and Singapore will have to wait a little bit longer to go on their first quarantine-free vacation since the start of the Covid-19 pandemic. The highly anticipated Air Travel Bubble between the two cities was originally slated for November, but a fourth wave of the virus in Hong Kong put an immediate halt to the scheme less than a day before it was due to begin. Both Singapore’s Transport Minister Ong Ye Kung and Hong Kong Chief Executive Carrie Lam had previously said a revised date for the launch would be made public “soon,” and all indications were that both sides were preparing to make an announcement today, with the Air Travel Bubble due to start in the middle of next month. But Bloomberg broke the news this morning that Singapore had called off the announcement at the last minute; the insider sources did not give a specific reason for its cancellation.

Yesterday, CNA reported that Singapore was seeing the largest number of Covid-19 infections in its migrant worker dormitories in months. Eleven cases were traced to the Westlite Woodlands dormitory, with 10 of those previously infected during Singapore’s major outbreak last year. The index case of the growing cluster was a construction supervisor who received his second dose of a coronavirus vaccine a week before infection. Nearly 90 percent of all Covid-19 infections recorded in Singapore since the start of the pandemic — or more than 54,000 cases — have been found in migrant worker dormitories.

Singapore’s government has not yet commented on the delayed launch of the travel bubble, and Hong Kong authorities said discussions were ongoing, with further details to be announced “in due course.” While officials in Singapore have not outlined a vaccination requirement for Hong Kong–based travelers planning to visit, Carrie Lam has said that only inoculated Hong Kong residents will be allowed to fly to Singapore, providing an extra incentive for immunization in the face of widespread vaccine hesitancy. Just over 10 percent of Hong Kong’s population of 7.5 million have received their first dose so far. Lam’s administration responded to the low uptake among priority groups by extending its vaccination program to all residents aged 30 and above in March, before announcing last week that those between the ages of 16 and 29 would be eligible for the jabs starting tomorrow.

From May 12, most incoming passengers who have been inoculated against Covid-19 will have their self...

A two-week travel ban will be imposed on any country that contributes at least five cases of more in...

Operating hours and capacity limits will be determined by the vaccination status of both staff membe...