The territory’s entry ban on arrivals with travel history to India, Pakistan, and the Philippines has been extended for another two weeks. 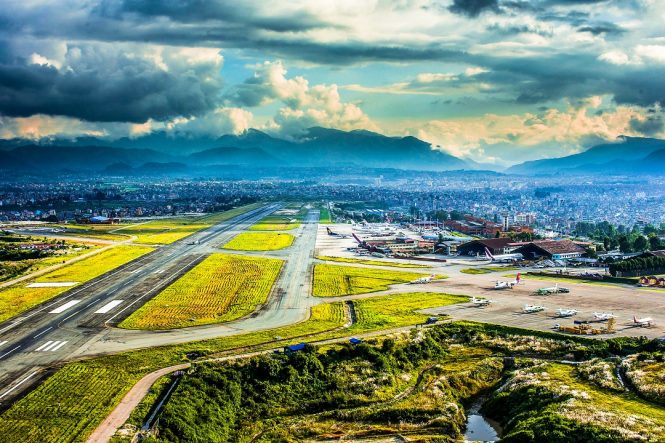 In a statement issued late last night, the Hong Kong government said it was tightening entry restrictions for all arrivals from Nepal, with passenger flights suspended for two weeks from midnight on May 1. The Himalayan nation is set to be classified as an extremely high-risk place, joining India, Pakistan, and the Philippines. Any traveler who has spent more than two hours in those countries during the previous 21 days will not be allowed to board flights for Hong Kong.

The decision was announced after 16 confirmed cases of Covid-19 were traced to a single Nepal Airlines flight from Kathmandu to Hong Kong on April 20. Two of the infections were detected upon arrival, and the remaining 14 were later found during routine testing in hotel quarantine. Of the latter, two tested positive for the N501Y mutation, which is present in the more infectious coronavirus variants that first emerged in the United Kingdom, South Africa, and Brazil.

Health authorities in Hong Kong added that the current prohibition on all passenger flights from India, Pakistan, and the Philippines has now been extended until further notice. Officials say it is a necessary measure to stop the importation of the virus at source, and each country’s situation will be reviewed through risk assessments done every two weeks. A new criterion for triggering a two-week travel ban has also been made public: the flight suspension will be imposed on any given country if 10 or more arrivals from the same place, including those already in hotel quarantine, test positive for a mutated strain of Covid-19 within a seven-day period.