All arrivals from eight high-risk countries are set to be banned for two weeks starting on January 8. 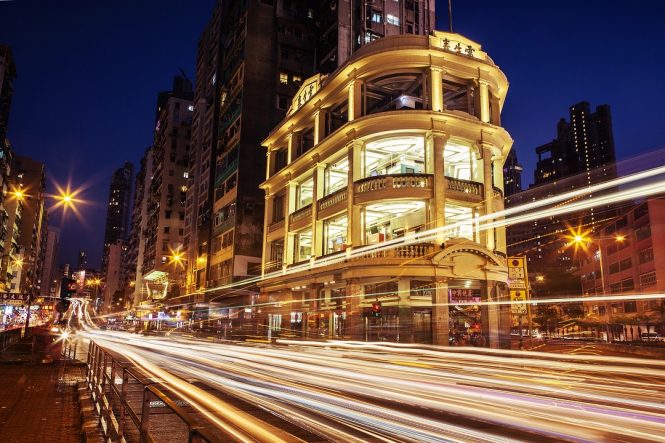 After dark in Mong Kok, a neighborhood of Hong Kong. (Photo: Jimmy Lau/Pixabay)

With Hong Kong likely on the brink of a fifth wave of Covid-19, as evinced by a spate of Omicron cases in the community, Chief Executive Carrie Lam has announced a raft of new restrictions targeting international arrivals and local residents. At a Wednesday press conference, the city’s leader called these measures “the most comprehensive and targeted of the past two years.” She added that the numbers of imported Covid-19 cases had doubled each week over the past month, putting great pressure on the healthcare system.

Lam said the government would be stopping overseas arrivals from high-risk countries for two weeks beginning this Saturday. From January 8–21, all passenger flights from Australia, Canada, France, India, Pakistan, the Philippines, the United Kingdom, and the United States are banned. Anyone with travel history to any of these nations in the past 21 days, including transits, will be prohibited from entering the city — regardless of their residency status. Hong Kong is now served by only 22 passenger airline routes following a string of flight bans in recent days.

In addition, tough social distancing rules are being reintroduced on Friday, January 7. No dine-in services will be allowed at restaurants and other eateries after 6 p.m., while bars and nightclubs must close, along with karaoke lounges and mahjong parlors. Sports centers, swimming pools, museums, libraries, and other cultural and recreational facilities will also be shut. Catering venues within private clubs are required to close, and local tours and “cruises to nowhere” suspended. All major in-person events and non-essential gatherings are being banned for 14 days; residents will not be allowed to make visits to public hospitals and elderly care homes. However, schools can remain open for face-to-face classes and private companies are only “encouraged” to begin work-from-home arrangements. Hong Kong’s government is hoping to contain the latest outbreak before the Lunar New Year on February 1. 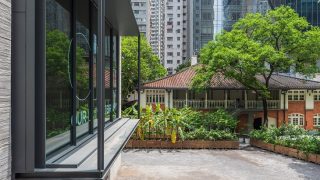