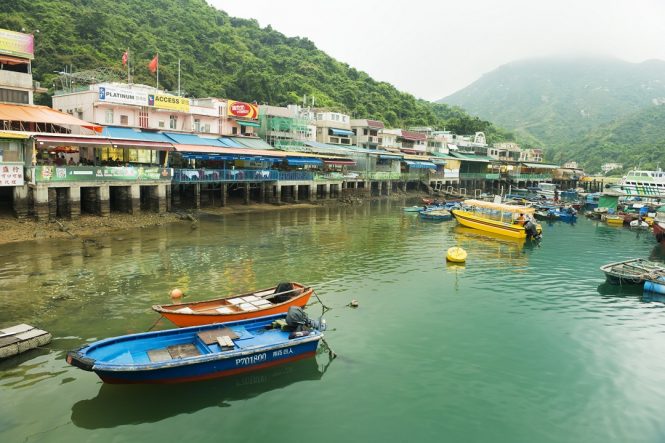 With new daily coronavirus infections now in the single digits, Hong Kong may finally be seeing the end of its deadliest Covid-19 outbreak so far. The territory’s Health Secretary Sophia Chan has announced that social distancing rules will be further relaxed starting this Friday, with museums, mahjong parlors, games arcades, and ice-skating rinks back in operation, while the limit for group sizes at public gatherings will be raised from two to four people. In restaurants, the number of diners allowed per table will be doubled to four, but authorities have decided not to lift the ongoing ban on dine-in services between 10 p.m. and 5 a.m.

Though most sports facilities will be up and running by Friday, swimming pools and beaches are still off-limits for now. Should the local Covid-19 situation remain stable, Chan said the government may look at reopening theme parks and more indoor entertainment venues—namely karaoke parlors, bars, and nightclubs—as soon as next week.

The news comes as medical sources told local media outlets that Hong Kong was expecting to announce only six new cases of Covid-19 later today, with half of those imported from abroad. That will make it the lowest number recorded since July 3, just before the latest coronavirus outbreak hit the territory.

Senior officials have also revealed that Hong Kong is now in discussions with 11 countries to create travel bubbles in the future. According to the South China Morning Post, the bulk of these are in the Asia-Pacific region; candidates include Australia, Japan, Malaysia, New Zealand, Singapore, South Korea, Thailand, and Vietnam. In Europe, Hong Kong is holding bilateral talks with France, Germany, and Switzerland to open up quarantine-free travel corridors.