With numbers of new coronavirus cases now dwindling in the territory, residents will soon get the chance to return to cinemas and eat out again at dinnertime. 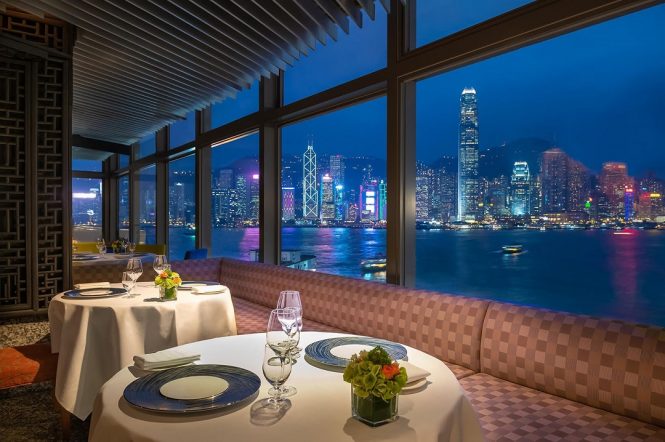 Yesterday, Hong Kong’s health secretary Sophia Chan announced that certain social distancing measures would be relaxed starting on Friday (August 28) in light of the improving local situation. According to a government statement issued close to midnight, the hours of dine-in services at all restaurants and eateries will be extended until 9 p.m.—a first since the blanket ban on nighttime dining came into effect the middle of last month. However, catering venues must still have tables spaced at least 1.5 meters apart wherever possible, or install some form of partition between them. Rules on limiting customer numbers to 50 percent of the normal capacity, with no more than two seated at each table, are being maintained.

Engaging in strenuous physical activity outdoors will soon be “a reasonable excuse” for not wearing a mask. In the statement, a spokesman said the government understood that “many members of the public have shied away from exercising as they cannot wear masks to do exercise outdoor[s] during the hot summer,” emphasizing the importance of outdoor activity to help maintain both physical and mental health. Anyone visiting country parks will also be exempt from the mask-wearing requirement.

This first phase of loosened restrictions will see the reopening of indoor venues for “passive activities” as well as outdoor recreational premises for sports involving little physical contact. Some of the places included under the latter definition are running tracks in sports grounds, tennis courts, golf courses, cycling parks, archery ranges, and horse-riding schools.

Cinemas have also been given the green light to reopen at half-capacity, but no more than two consecutive seats in the same row can be occupied and no eating or drinking will be permitted for now. In addition, beauty parlors can resume operations from Friday, with staff wearing protective gear—such as masks, googles, and face shields—at all times, and customers accepted by appointment only.