With the local Covid-19 outbreak now well under control, some recreational and cultural venues will reopen as most of the territory’s 180,000 government employees return to work after the Labor Day weekend. 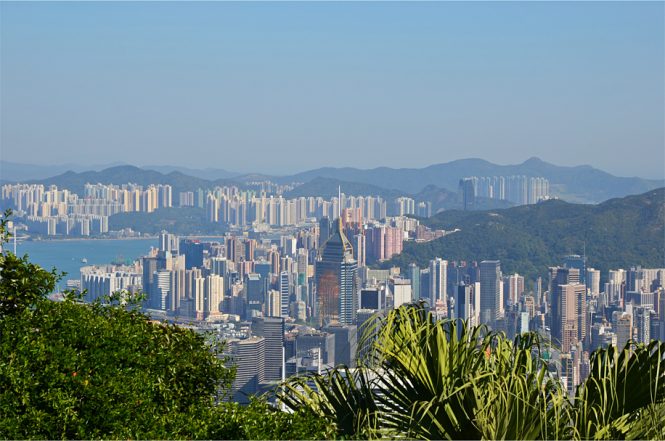 In a press conference today, Hong Kong’s chief executive Carrie Lam announced that public services will gradually resume next Monday, May 4, with most civil servants going back to their offices on that date. The government is also reopening outdoor sports facilities, libraries, and museums, although residents must abide by a temporary law that limits public gatherings to just four people.

Cultural and recreational venues in the territory were first shut in late January as the virus took hold across the border in mainland China. With strong community measures keeping rates of local transmission low, government-run museums—such as the recently revamped Hong Kong Museum of Art—slowly began reopening in March. But that temporary reprieve proved to be short-lived. Hongkongers returning from hard-hit countries caused a much larger second wave of infections, which saw confirmed cases of Covid-19 doubling in the span of a single week from March 16 to March 23. One month on, Hong Kong has successfully flattened the curve: daily increases have been in the single digits the past two weeks and no new cases have been recorded since Sunday.

For now, additional safety measures will be put in place at the reopened public facilities. Face masks are required for all staff and visitors, temperature checks will be conducted at the entrances of buildings, cleaning and disinfection efforts stepped up, and hand sanitizer provided.

Broader social-distancing measures and travel restrictions, however, will not yet be eased. The widespread closure of bars and cinemas as well as a compulsory 14-day quarantine for all arrivals from mainland China, Taiwan, and Macau are set to expire on May 7, but Lam hasn’t confirmed whether her administration will be extending or relaxing those restrictions.