The Fullerton Hotel is offering a 90th anniversary package running through December 30, 2018. If you’re considering a last-minute escape to the Lion City this June, The Fullerton Hotel is offering a 90th anniversary package running through December 30, 2018.

Expect access for two to The Straits Club executive lounge, which serves champagne breakfast, afternoon tea, and evening cocktails and canapés; dining credit of S$190 per day, redeemable at all nine restaurants throughout The Fullerton Hotels Singapore; alongside an hour-long spa treatment for two. 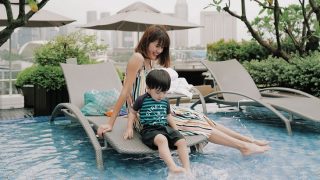 Easter Offers at The Fullerton Hotels in Singapore 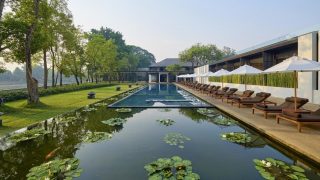 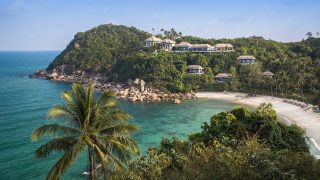 Reservations made until October 15 come with a 50 percent bonus on the value of the booking. 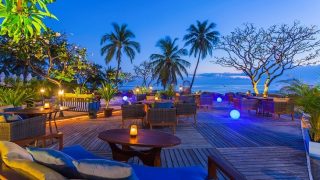 The Thai hospitality group is offering discounts of up to 25 percent and other perks for overseas gu...