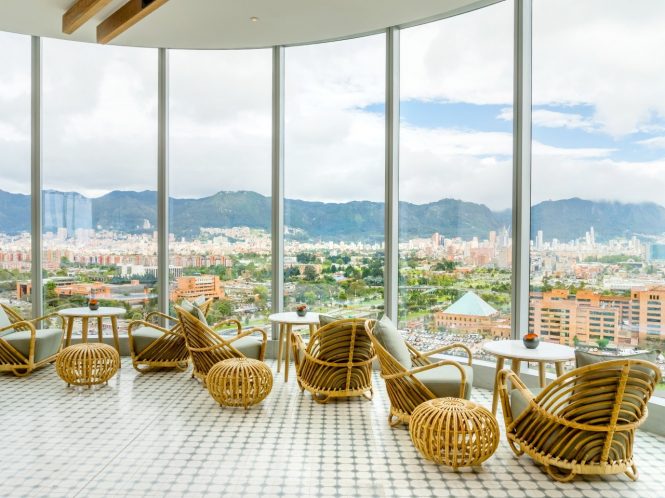 In response to the growing coronavirus situation, the loyalty program World of Hyatt has announced that it will be offering an extension of tier status and benefits for members who reside in the Asia Pacific. This move is targeted at members whose travel plans have been disrupted.

In addition, currently valid Suite Upgrade Awards, Club Access Awards, and Free Night Awards that expire in 2020 for qualifying members will be extended through December 31, 2021.

Amy Weinberg, senior vice president, World of Hyatt, said: “Extending the expiration of elite tier status and benefits for our members is one of the ways we can care for our most loyal guests, so they have one less thing to worry about during this incredibly difficult time.”

Meanwhile, the loyalty program is updating qualifying members’ accounts to reflect the extension of elite tier status and award validity and expects these changes to be made by March 31, 2020. 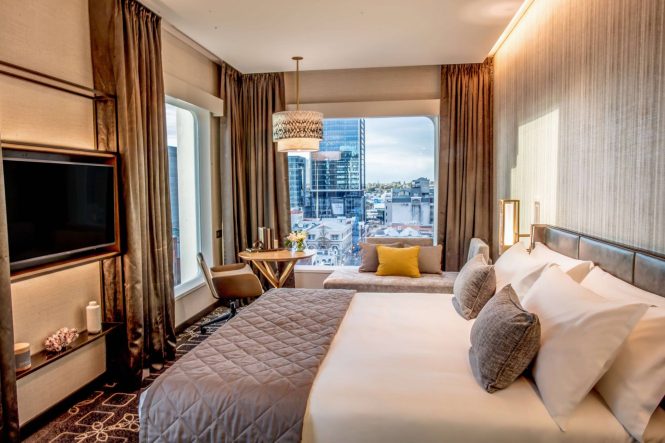 Making the announcement through its official WeChat account on February 18, IHG launched its status extension for its IHG Rewards Club members in the Greater China region.

Gold Elite, Platinum Elite, and Spite Elite members now have their current membership tier extended by 12 months from December 31 this year until December 31, 2021.

Plus, Members’ IHG Rewards Club points will not expire until December 31 this year. According to the hotel group, members will need to either redeem or earn more points within a 12-month period so as to make their points stay active in their accounts.

Meanwhile, for those who have signed up or renewed the hotel group’s Intercontinental Ambassador Programme from January 1 to June 30 last year, their membership status will be extended by six months from their expiration date.

Those who have yet to use the “complimentary weekend night” voucher in their account will also receive a new voucher instead, whose expiration date will be the same as that of their current membership status. 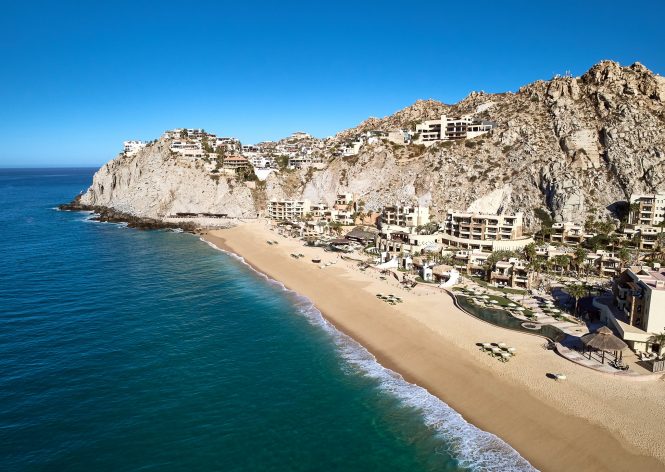 All Hilton Honors members who have not reached the retaining standard in 2019 would have been downgraded on March 31 this year, but now they will be able to keep their current membership tier until March 31, 2021.

As for those who have successfully reached Hilton Honors’ elite membership (Silver, Gold, and Diamond) retaining or promotion standards in 2019, their membership tier will be extended to March 31, 2022.

All Hilton Honors members from mainland China, Hong Kong, Macau, and Taiwan, will have their points valid until December 31 this year.

In addition, Hilton Honors will adjust the validity period of the membership tier and points, which will be completed by March 31 this year. 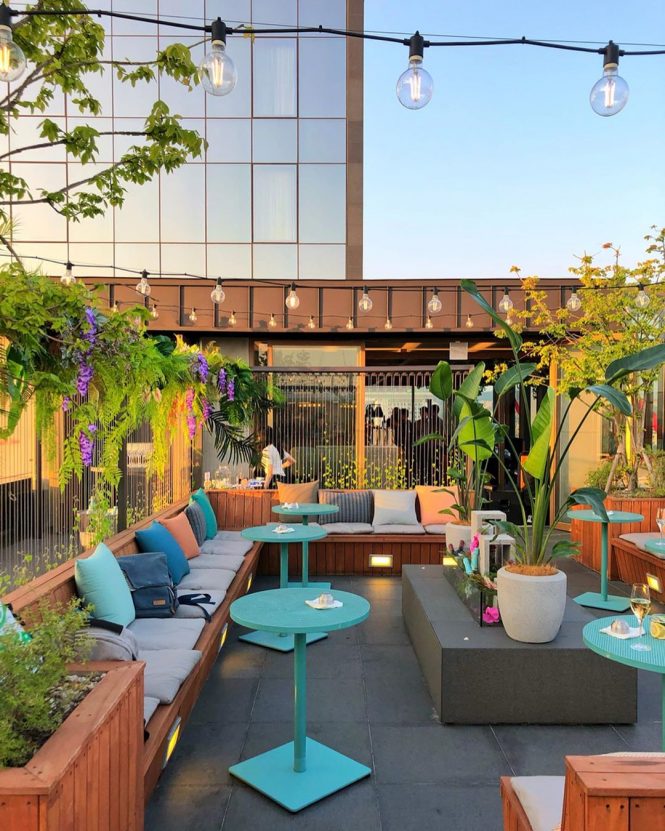 Marriott International has announced that it will extend the elite membership tier status, inclusive of Silver Elite, Gold Elite, Platinum Elite, Titanium Elite, and Ambassador Elite, of its Marriott Bonvoy members from the Greater China region by 12 months—from February 2020 to February 2021.

Members who have picked the Suite Night Awards, which provides eligible members with a one-night, confirmable upgrade, to a Standard Suite or Select Premium Room – as their annual choice benefit set to expire by December 31 this year, will also enjoy an extension until December 31, 2021.

Meanwhile, members who have won complimentary stays through the Annual Choice Benefits program or other campaigns that will expire this year can also have the validity of their complimentary stays extended by 12 months from their current expiration date as well.

Members from the Greater China region who have points that will be expired by February 2021, will also have a validity extension of their points to keep their membership account active.