Fears over the highly mutated strain of Covid-19 have led to a new round of travel bans across the region. 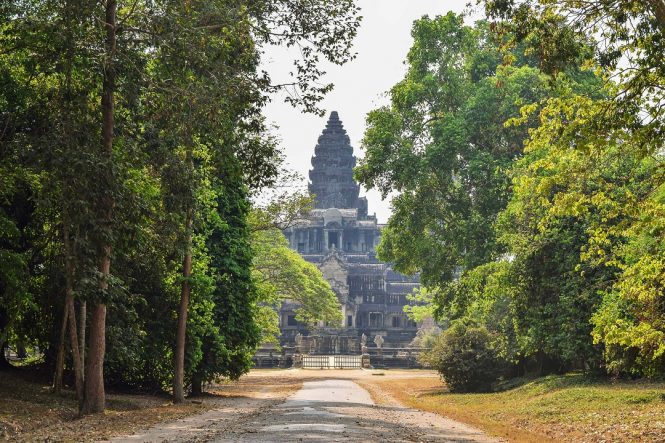 On Monday, Cambodia began barring international arrivals with a travel history to any of 10 African countries, including South Africa, Botswana, and Zambia, in the previous three weeks. This is an about-face from its previous position on the weekend, when a health ministry spokesperson maintained that the country would not ban flights from areas where the Omicron variant had already been detected. Cambodia has been welcoming 500–600 tourists per day since reopening its borders to fully vaccinated arrivals on November 15.

Foreign nationals who have been in South Africa, Botswana, Eswatini, Lesotho, Mozambique, Namibia, Nigeria, or Zimbabwe in the past 14 days are no longer allowed to enter the country, with restrictions to be reviewed every two weeks. Indonesian citizens returning from those African countries must undergo 14 days of self-isolation in designated facilities upon arrival. The tightened quarantine rule also applies to those coming back from Hong Kong, the first Asian jurisdiction to detect cases of the Omicron variant. Senior officials have increased the mandatory quarantine period for international arrivals from all other places to seven days, up from the previous three. 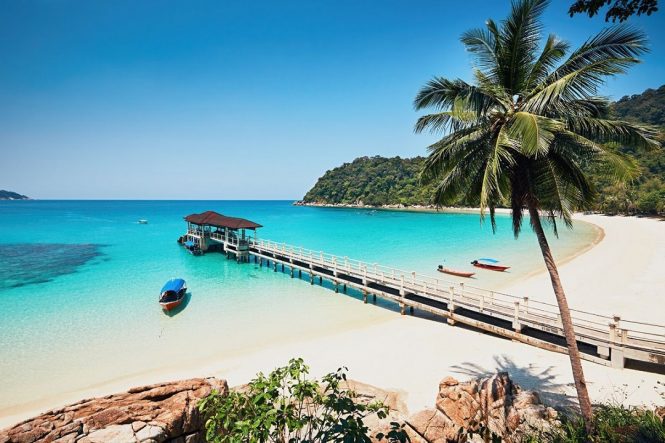 As well as imposing a travel ban on non-residents with a 14-day travel history to any of seven African countries (the same ones identified by Indonesia, minus Nigeria), Malaysia has taken the step of barring its own residents from traveling to the affected nations. Returning citizens and permanent residents who have been to southern Africa must be quarantined for 14 days at a government facility. It remains unclear whether Malaysia will postpone its recently mooted plan to welcome international visitors by January 1, 2022.

After placing South Africa, Botswana, Eswatini, Lesotho, Mozambique, Namibia, and Zimbabwe on its high-risk “red list,” the Philippines has since tightened restrictions on arrivals from seven European countries, namely Austria, Belgium, the Czech Republic, Hungary, Italy, the Netherlands, and Switzerland until at least December 15. Anyone who has been in the aforementioned red-list countries within the previous 14 days, regardless of vaccination status, will now be denied entry. The Philippines’ partial reopening to fully inoculated travelers from “green list” places, originally planned for December 1, has now been delayed by two weeks. 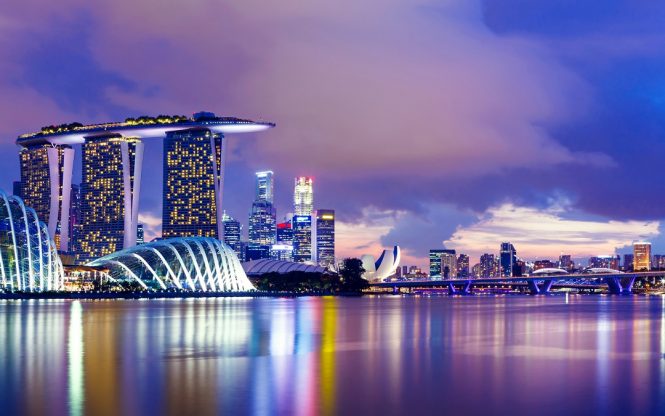 Travel bans are in place for arrivals from Botswana, Eswatini, Lesotho, Mozambique, Namibia, South Africa, and Zimbabwe; Singaporean citizens and permanent residents who have been to those countries will still be allowed to transit through Changi Airport or enter the city-state, though they should expect a 10-day quarantine period in designated SHN facilities.

Authorities have also delayed the launch of Vaccinated Travel Lanes with Qatar, Saudi Arabia, and the UAE, which were originally due to begin on December 6. Singapore’s health ministry explained the move as “a precautionary measure to reduce the risks of importation and spread of the Omicron variant,” and said the decision was taken “in view of their proximity as transport nodes to the affected countries.”

From December, travelers from eight African countries (the seven identified by Singapore, in addition to Malawi) will no longer be let in. A plan to replace PCR tests used in Thailand’s quarantine-free Test and Go scheme with rapid antigen tests from December 16 has been postponed as more clarity on the new strain of Covid-19 is needed. But the emergence of the Omicron variant will not affect the country’s reopening plan, with the tourism minister saying that another border closure would not be on the cards unless Thailand found itself in “a very critical situation.”

The only major Southeast Asian nation that has not yet imposed a travel ban on arrivals from southern Africa may soon follow in the footsteps of its neighbors; Hanoi is reportedly considering a proposal from the Vietnamese Ministry of Health to roll out similar restrictions.