Often passed over for neighboring Osaka and Kyoto, this Japanese port city is well worth a stop not just for its prized beef, but also an art and music scene fed by foreign flavors. Here’s how to make the most of it in just one day. 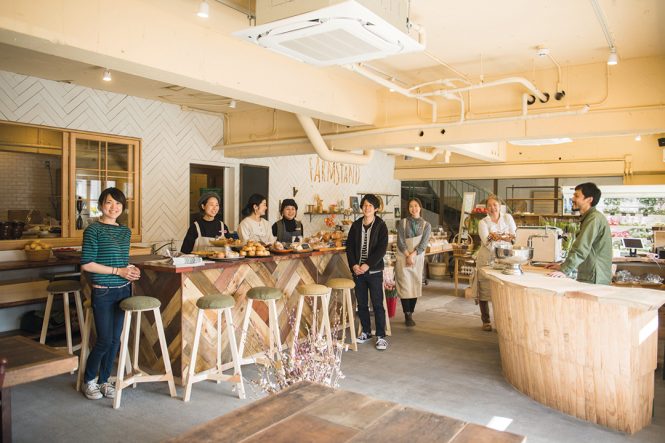 Morning: Wake up early at Candeo Hotels Kobe Tor Road (81-78/958-6755; doubles from US$98) to enjoy a soak in the rooftop spa’s open-air bathing pool. After breakfast, take a 20-minute walk uphill to the district of Kitano-cho, which is home to the largest collection of ijinkan, or historic Western-style mansions, of any Japanese city. Highlights include Weathercock House, dating to 1909, and Moegi House, built for Kobe’s American consul general a few years earlier.

Heading back down Kitanozaka street, stop at the ivy-covered brick building that houses Nishimura Coffee for a cup of Viennese coffee served in clubby, old-world surroundings—it’s a local institution. Right across the road, Farmstand is a café and grocer’s that spotlights fresh produce grown in and around Kobe. It’s just the place to pick up foodstuffs like nori seaweed, sun-dried barley tea, and homemade plum syrup with brown sugar. 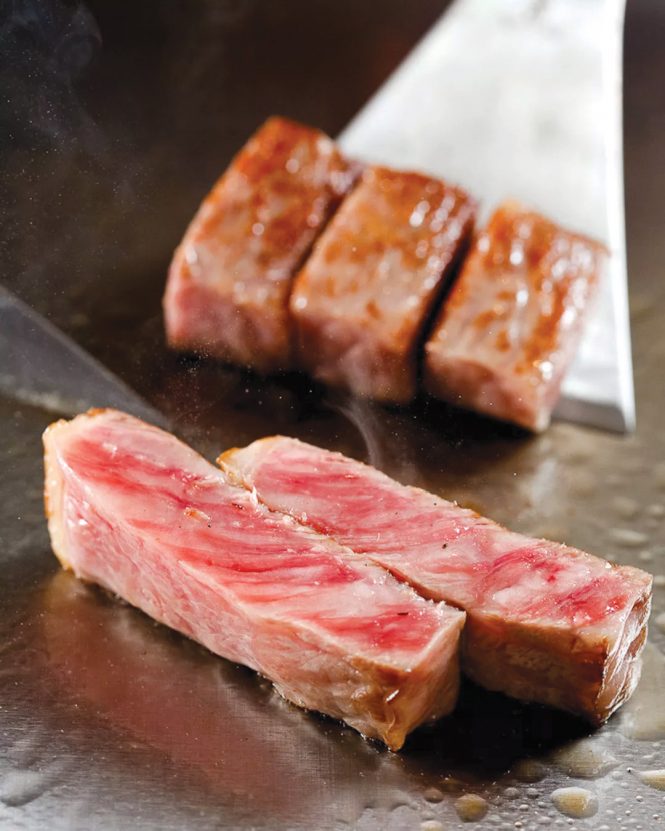 Meat on the griddle at Kobe Beef Ishida.

Afternoon: A short stroll from Ojikoen Station, upscale izakaya Idaten prepares anago (conger eel) in an astonishing variety of ways, from sashimi and sukiyaki to tempura and grilling over charcoal. Wash down your meal with a sake from centuries-old local breweries such as Kiku-Masamune and Hakutsuru.

There’s plenty more to chew on at the Yokoo Tadanori Museum of Contemporary Art, 15 minutes away on foot. Dedicated to one of the country’s most celebrated graphic designers and painters, the institution hones in on Yokoo Tadanori’s surrealist style, inspired by the American psychedelic movement, Japanese traditions, as well as his own  upbringing in a small city northeast of Kobe.

Flag down a taxi and head to the lower station of the Rokko Cable Line, a 1930s funicular railway that snakes up Mount Rokko—a range of peaks known for its vibrant fall foliage. From the upper terminus, catch the bus to attractions like the Rokko Alpine Botanical Garden and Rokko-Shidare Observatory; the latter offers unmatched views over Kobe, Osaka, and the greater Kansai region from its perch 888 meters above sea level. Weathercock House, a landmark of the Kitano-cho area.

Evening: No visit to Kobe is complete without sampling its succulent namesake beef. Reserve a spot at the main Sannomiya outlet of Kobe Beef Ishida, where the multicourse teppanyaki sets feature marbled sirloin or tenderloin of the highest caliber.

Don’t miss the live music at nearby Sone, a pioneer of Japan’s jazz scene since 1969. Against a backdrop of exposed brick walls, vintage furniture, and an ornate wooden bar featuring stained- glass panels, wind down with a local whisky in hand and relish the performances from a stage once graced by Duke Ellington and Louis Armstrong.