Brisbane, Australia is now home to the inaugural property under the new brand, which was first announced back in August. 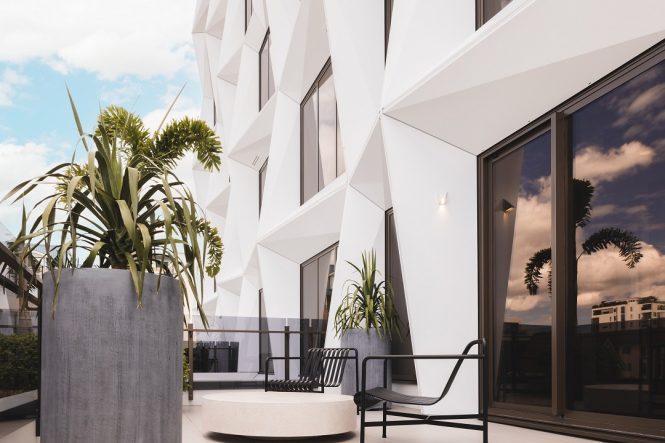 On the terrace of a King Premium Terrace room at Brisbane’s Hotel X. (All photos courtesy of IHG)

Travelers bound for Queensland’s subtropical capital in the coming months have much to look forward to at the months-old Hotel X Brisbane Fortitude Valley. The sleek five-star property quietly made its debut in February, but it has officially opened today as the very first hotel in IHG’s new Vignette Collection. Intended as a family of independent-minded luxury hotels offering one-of-a-kind stays, the brand was created in response to a growing demand for more authentic and thoughtful travel experiences.

Each Vignette Collection hotel will feature a distinct service style and character, and Hotel X is big on personality. Its stark white geometric facade comes with a special lighting scheme that plays off the eccentric nature of Fortitude Valley, the surrounding inner-city neighborhood known for its buzzing entertainment scene. Inside, the 146 rooms and suites come with custom-made furnishings and artwork by Brisbane photographer Justin Nicholas, alongside bathroom amenities by fashion icon Karl Lagerfeld. 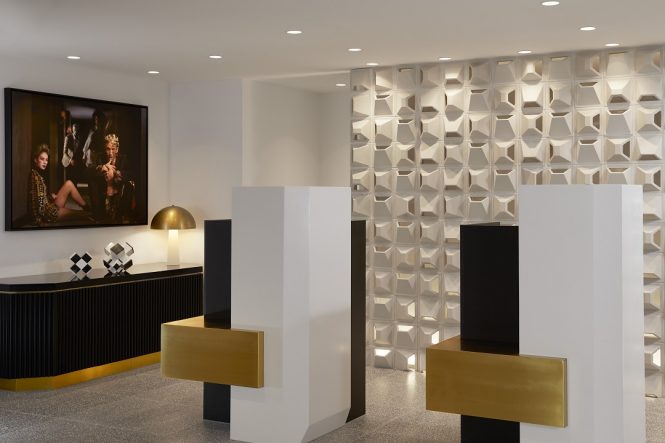 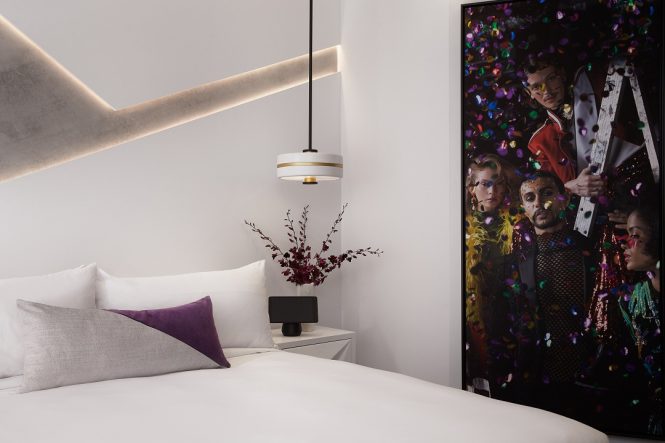 Dining outlets within the hotel include Iris, the poolside Mediterranean rooftop bar and restaurant, and French bistro Bisou Bisou, where patrons can tuck into classics like seafood bouillabaisse and duck confit, and nibble on fromage from a trolley loaded with more than 25 French and Australian cheeses. Both venues are run by the locally based Ghanem Group, the same hospitality company behind Brisbane’s acclaimed Blackbird Bar & Grill.

Daniel Moran, General Manager at Hotel X, said in a statement, “When the hotel opened nearly one year ago, we felt that it had such a distinctive blend of luxury and extravagant interior design with an ‘X’ factor that could not quite be defined. When Vignette was born in August this year, we agreed that there was no better fit than a brand that celebrates the individuality of our luxury hotel in Brisbane’s Fortitude Valley.”

According to IHG, Vignette Collection properties will each have their own complimentary rituals allowing travelers to make connections with the destination and its people. At Hotel X, whose offerings celebrate Brisbane’s nightlife, music, art, and food, guests and the local community will be brought together through Friday night cocktails and DJ sessions from 3 p.m. 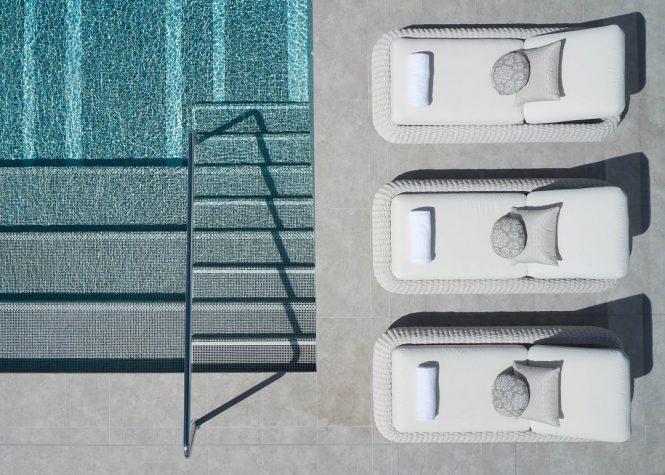 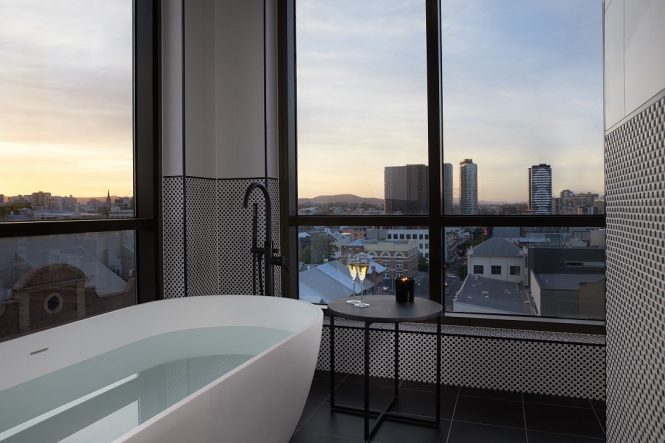 A tub with a view inside a One Bedroom Suite. 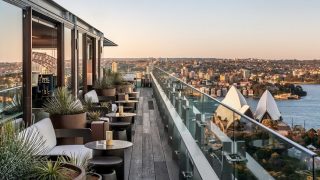