In a January New York Times article, Ferran Adrià was quoted describing a side-project he was working on with his brother: “We are helping create a restaurant that is not a restaurant.” It sounds like that goal has been achieved. On June 30, Heart Ibiza will open in the Ibiza Gran Hotel as a three-part concept space designed by Ferran, his brother Albert, and Cirque du Soleil’s billionaire founder Guy Laliberté, who for the past 30 years has considered the Spanish isle his home (he’s originally from Quebec City). After being in the works for more than a decade, Heart has all the makings of a cultural blockbuster: works from celebrity artists, theatrics from Cirque, and food conceived by the brothers behind elBulli.

Terrace, the most casual of the three spaces, transforms the hotel’s terrace into a bohemian bazaar vending an Adrià take on different street foods from around the world set to live musical acts playing global music. Supper is like an absurd version of a dinner theater, combining the brothers’ signature molecular fare with live performances and sound art. And as for nightlife—a prerequisite for any Ibiza hot spot—the aptly-named Club will host top DJs, electronic musicians, sound and light shows, themed parties, and live acts à la Cirque such as aerial dancers along with decadent food and bottle service, including champagnes and vintages from Heart’s wine cellar.

Along with its theatrics and food, Heart will also serve as an exhibition space for both international and local artists. Ventana Contemporary Ibiza and Art Projects Ibiza, both international galleries based on the island, have been chosen to curate the art selections. The former has already procured works by French digital artist Miguel Chevalier and the latter works from Gim Hong Sok and Takashi Murakami to display during Heart’s opening months. 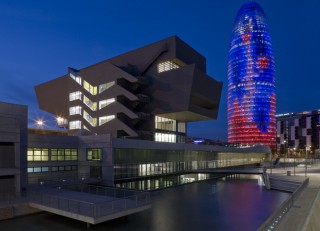 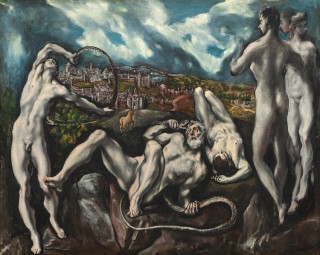 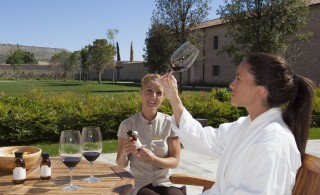 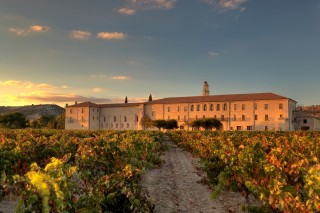 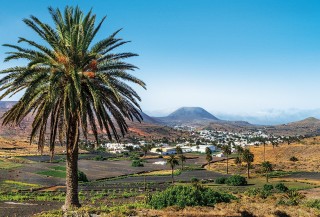