It’s just after 6 p.m. in the Great Rann of Kutch, and a handful of tourists have navigated the bumpy desert roads from Bhuj, the district capital, to witness the evening spectacle: a sky flushed a thousand shades of pink as the sun sinks over a vast salt plain. They pose for photos on camelback or beside a wind-scoured statue of a mother and baby—a relic left over from some religious festival held here a few years ago—and cartwheel on the salt that cracks underfoot like icing on a lemon cake. When darkness descends, they pile back into their cars and leave the desert’s eerie silence to the night.

A vast flood plain in the borderlands of Gujarat that is seasonally inundated by the Arabian Sea, the Great Rann of Kutch is one of India’s most magnificent sights come the dry season, when the waters evaporate and leave behind a snow-white crust of salt that stretches for thousands of square kilometers between the Gulf of Kutch and the Indus River delta in Pakistan. But that’s not the main reason for my venturing to the edge of this desert wilderness. Rather, I’m here to explore Gujarat’s other prized attraction: textiles.

Forced to abandon agriculture during the summer monsoons, the Hindu and Muslim tribes of the Kutch district developed a rich artisanal tradition that spans leatherwork, earthenware, jewelry, block printing, and embroidered textiles. This region was once part of the Indus Valley trade route linking India with ancient Mesopotamia, and Kutch’s fabrics and pottery were deemed among the finest in Asia. Used as currency and exchanged for gold and copper, ancient Gujarati textiles have been found as far away as Egypt, where they were held in such high regard as to be used as burial treasure. But that was then. Kutchi craftsmanship has been in decline for generations now, with changing lifestyles and an influx of cheap manufactured goods and materials undermining the fabric of tribal society. Another blow came in the form of the 2001 Gujarat earthquake, which flattened Bhuj and devastated thousands of villages.

Says Meera Goradia, the director of a textile cooperative called Khamir that works with 750 craftspeople across Kutch, “When we started in 2005 after the earthquake, the majority of artisans had already switched to cheap chemical dyes to churn out second-rate products for the tourist markets in Rajasthan and Delhi. We’re trying to bring them back to their roots, to return to traditional applications and techniques.”

Among Khamir’s initiatives is an effort to revive heirloom cotton varieties like kala, a herbaceum cotton that has been grown in Gujarat since the third century B.C. A rustic short-staple fiber with a lovely charcoal hue, kala all but disappeared under the Raj, which introduced foreign high-yielding cottons with longer threads that were more compatible with British cotton mills. Genetically adapted to Gujarat’s dry climate, kala plants, unlike their transplanted counterparts, require no insecticides or synthetic fertilizers and very little water, making them an admirably sustainable crop.

Khamir has already introduced a smart line of hand-woven kala shirts and shawls for the upmarket fashion boutiques in Delhi and Mumbai. “For artisans living in remote areas in India, finding markets for their product is the most difficult thing,” Goradia says. “Enterprises like Khamir aim to create a more level playing field.”

While craftsmanship in Kutch involves both genders, it’s the nimble-fingered work of the district’s female embroiderers that is regarded above all else. But as I learn on a tour of handicraft villages with a guide from Shaam-e-Sarhad, a community-run resort on the outskirts of Hodka village, rarely do the best pieces reach the market. Instead, women save their finest work for dowries, or sell them directly to museums. 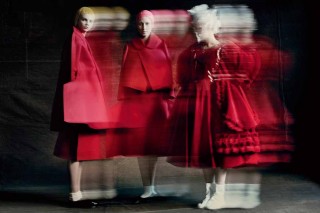 Rei Kawakubo, founder of Comme des Garçons, showcases 140 pieces from her brilliant career at the M... 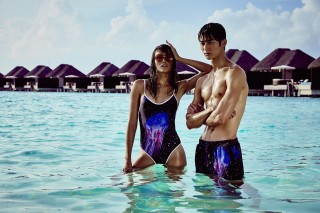 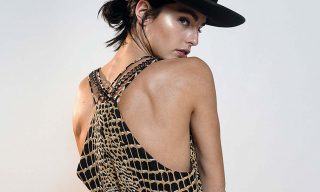 5 Fashion-Forward Designer Labels in Singapore Worth Checking Out

With an outpouring of fashion-forward and socially conscious brands, young Singaporean designers are... 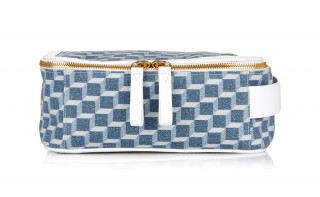 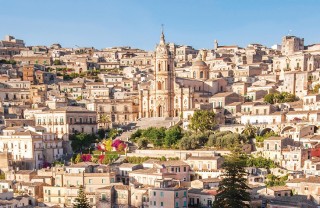 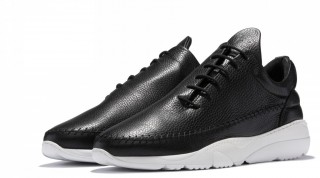 From Nike to an emerging brand, we curated some stylish sneakers that men should pack for their trav...