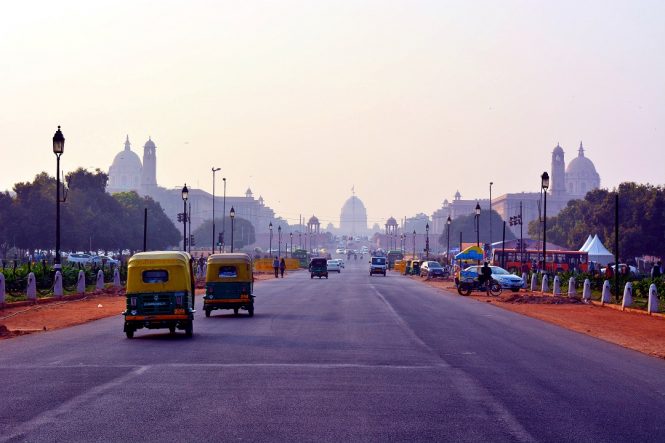 In an announcement made over the weekend, India’s Ministry of Home Affairs has issued new guidelines on Unlock 4, the latest phase of the nationwide reopening set to take effect tomorrow. According to a ministry statement, “there shall be no restriction on inter-state and intra-state movement of persons and goods,” and special permission or approval will no longer be needed for anyone traveling domestically.

But scheduled international passenger flights will remain suspended for another month and the blanket ban could be extended further. India’s aviation regulator has previously said that a broad reopening hinges on an improvement in the global Covid-19 situation. Aside from permitting repatriation flights under the Vande Bharat mission, the government is letting in limited numbers of visitors through specific “air travel bubbles.” Bilateral agreements have been signed with Canada, the UAE, United Kingdom, and United States, allowing Indian travelers holding a valid visa to enter those countries, though it does not exempt them from mandatory quarantine.

Within major cities, metro rail services have been given the green light to resume from September 7. Religious ceremonies, sports and entertainment events, and social gatherings of up to 100 people will be allowed starting on September 21, but it is mandatory to wear face masks and observe physical distancing. Open-air theaters are also allowed to welcome live audiences on the same date, though swimming pools, cinemas, indoor theaters, and theme parks have been ordered to remain closed for the time being. All educational institutions will be able to hold in-person classes from October 1.

As infection numbers are still high, lockdown measures in neighborhood-level “containment zones” demarcated by local district authorities will still apply until September 30. The central government has decreed that strict perimeter controls should be in place “to ensure that there is no movement of people in or out of these zones, except for medical emergencies and for maintaining supply of essential goods and services.”