Travelers arriving from all but 13 countries will have their self-isolation period reduced to only a week. 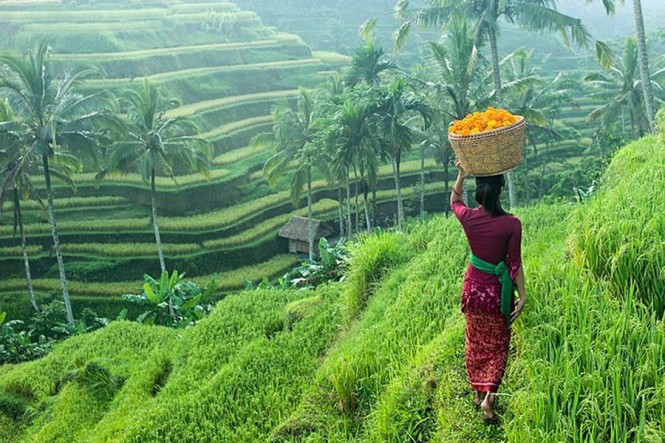 Indonesia’s government has walked back its latest entry restrictions that would have kept out foreign tourists for the next 12 months. At a press conference on Monday, cabinet minister Luhut Binsar Pandjaitan announced that mandatory quarantines for those coming back from high-risk places would be trimmed from 14 days to 10, and those for all other travelers were being shortened from 10 days to seven. While more than a dozen nations in Africa and Europe are currently listed as high risk­­, Luhut added that the new 10-day quarantine requirement would also apply to two more countries experiencing “relatively high” levels of Omicron infection, but did not go into specifics.

The surprise decision came barely 24 hours after the national Covid-19 task force issued a new regulation, valid until the end of 2022, requiring all international arrivals to self-isolate for between 10 to 14 days, depending on their point of departure. Under those previous rules, two weeks of self-isolation would have been required for Indonesian citizens returning from countries that have either confirmed community transmission of the Omicron variant, logged more than 10,000 Omicron cases, or are geographically close to other countries that have recorded local transmission of the new strain.

Indonesia has detected at least 152 Omicron cases since the middle of December, predominantly imported infections found through on-arrival tests or during quarantine. But there have been a handful of community cases in Jakarta and Medan, while two residents in Surabaya recently tested positive for the variant after spending their year-end holidays in Bali.

As of January 4, 2022, foreign nationals who have recently traveled to these high-risk countries are banned from entering Indonesia: