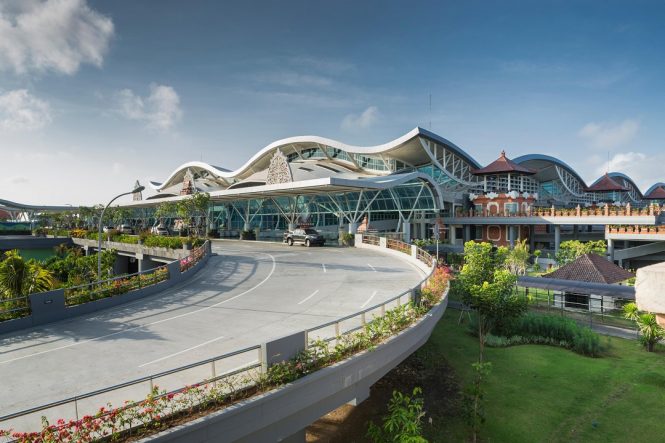 Indonesia’s national-level Covid-19 task force has officially scrapped its entry ban on foreign nationals from 14 high-risk countries. In a written statement released on Friday, spokesman Wiku Adisasmito said that maintaining the restrictions would “make it difficult for cross-border movements,” and ending them could help support the nation’s economic recovery.

The list of 14 countries identified as high-risk due to the spread of the Omicron variant included Angola, Botswana, Eswatini, Lesotho, Malawi, Mozambique, Namibia, South Africa, Zambia, and Zimbabwe, as well as four European nations: Denmark, France, Norway, and the United Kingdom. Officials agreed it made little sense to ban travelers from certain places as the new strain was already circulating in at least 150 countries around the world.

The central government has also reduced the quarantine period for all arrivals from the aforementioned countries to seven days; Indonesian citizens returning from these places previously had to spend 10 days in mandatory self-isolation. Wiku added that studies conducted in Japan and various nations overseas had shown that the Omicron variant’s average incubation period was just three days after initial exposure, with an infected person’s viral load at their highest levels between the third and sixth day following the emergence of symptoms.

Certain groups of Indonesians are now eligible for free quarantine stays in a centralized facility. These range from returning migrant workers and students to civil servants coming back from official trips abroad, and those representing the country at international competitions or festivals. All other Indonesian citizens and foreign nationals must self-isolate at their own expense at a hotel; the updated quarantine rules will be valid through December 31.

Locals May Soon be Priced Out of Komodo National Park

From August, a new fee of US$260 could apply to visitors bound for two of the area’s three largest... 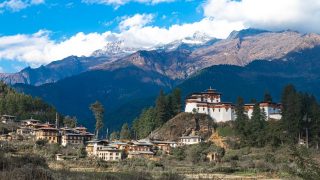