The same rule will apply to popular tourist attractions elsewhere in the province of East Nusa Tenggara. 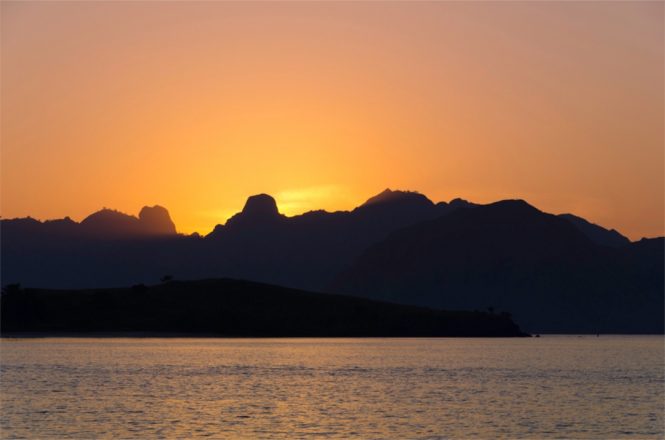 As an increasing number of countries and regions emerge from lockdown, governments must balance the need for economic activity with necessary public health measures to curb the spread of Covid-19. Case numbers in Indonesia are still rising by the hundreds each day, though these tend to be concentrated in a few areas; less-affected zones are already drawing up recovery strategies to attract both domestic and international tourists. In the province of East Nusa Tenggara, which has so far logged just 85 confirmed cases of the virus and one death, governor Viktor Bungtilu Laiskodat has confirmed that popular destinations will welcome all visitors from June 15.

Specific places mentioned in the statement include Komodo Island—part of the namesake national park known for its giant carnivorous lizards and undersea wonders—as well as the hilltop village of Wae Rebo (located in the western part of Flores island) and the isles of Rote and Alor. Also on the list is Sumba, a rugged island that has long drawn adventurers for its surf and a unique megalithic culture borne out in rituals such as the annual Pasola festival. Jet-setters have been flocking to the isle in recent years thanks to the presence of Nihi Sumba, which is regularly voted by international travel publications as one of the world’s best resorts.

The decision to reopen access to tourist spots was taken in agreement with local leaders to help stimulate East Nusa Tenggara’s continued economic development. Kompas, one of Indonesia’s most reputable and widely read newspapers, quoted Laiskodat as saying, “I’d rather choose to face this virus even with my own life at stake, rather than doing nothing, hiding, and letting the people die of hunger.”

Although the provincial government has specified that foreign visitors will be allowed into East Nusa Tenggara from June 15, how that will work in practice remains unknown. As Komodo Airport does not yet host international flights, travelers from abroad usually transit through Bali, and Indonesia’s national government has not yet relaxed entry restrictions barring non-citizens without a valid work permit.