“Citrus and kelp,” the first course on the opening summer menu.

Digging into a bouquet of grilled enoki mushrooms crowned with thick shavings of Manjimup truffles and served atop an egg-yolk sauce cured in fermented mushroom jus, my prior misgivings about this meatless “steak” course evaporate with the first bite. Who knew you could create so much magic with mushrooms?

I’m at Inua, perhaps Tokyo’s most exciting new restaurant of the year. Perched on the ninth floor of the Kadokawa Corporation’s Fujimi Building (the publisher is a partner in the venture) in the riverside Iidabashi neighborhood, it’s the brainchild of German-born chef Thomas Frebel, a 10-year Noma veteran who spent three years as the head of René Redzepi’s research and development team. Frebel pioneered the Copenhagen restaurant’s overseas residencies in Japan, Australia, and Mexico, and it was during the 2015 Noma pop-up at the Mandarin Oriental Tokyo that he fell head over heels for the Japanese terroir. Taking its name from the Inuit term for the life force in all living things, Inua marries Japanese seasonality and ingredients with a Nordic sensibility. Everything on the 13-course opening summer menu is locally sourced, except for the aforementioned truffles (from Manjimup in Western Australia), Norwegian king crab, and Chinese black caviar.

As for his restaurant’s origins in Noma’s Tokyo pop-up, Frebel explains that while the event opened doors that allowed him to dig deeper into Japanese food culture, his cooking has clearly evolved. “This is probably the only dish that is remotely similar to what we served at the Noma pop-up,” he says of the opening “citrus and kelp” course. It comprises yuzu and five different types of Okinawa snack pineapple flecked with juniper berries and sansho pepper and bathed in an umami-rich oil infused with caramelized kombu. “Coming here as an outsider and having worked at Noma for 10 years, the way I see and treat Japanese ingredients is different from those who have grown up here,” adds Frebel. My meal ends with an astonishing clay-pot dish that features yumepirika rice from Hokkaido and the Nagano specialty of bee larvae cooked two ways: fried in butter and poached in vegetable stock with butter sauce. It’s a tantalizing look at the possibilities of Japanese foodstuffs beyond the usual market suspects (81-3/6683-7570). 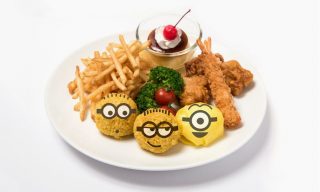 First Minions Café Outside Japan To Open in Singapore

Diners can expect to feast on themed dishes, as well as shop exclusive movie merchandise. 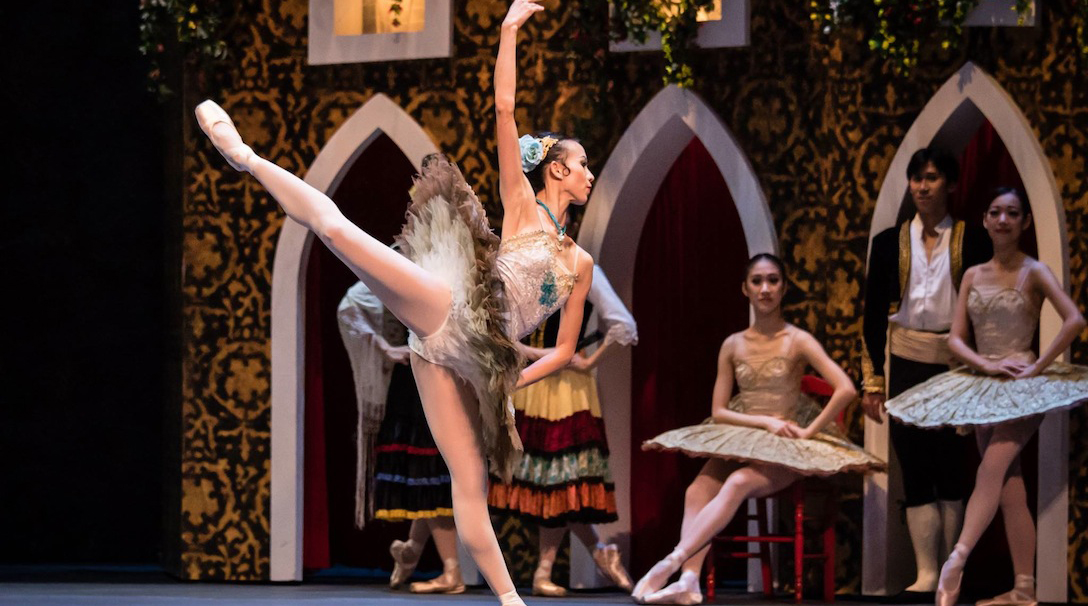 Whether you're in Tokyo looking for spicy food or in Singapore for the F1 weekend, our guide to the ... 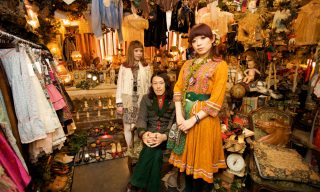 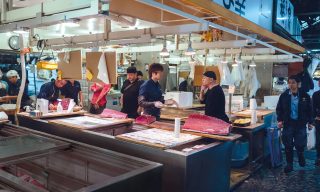