As Covid-19 restrictions are further eased in Victoria, Australia’s second-busiest airport welcomes its first arrivals from overseas since early July. 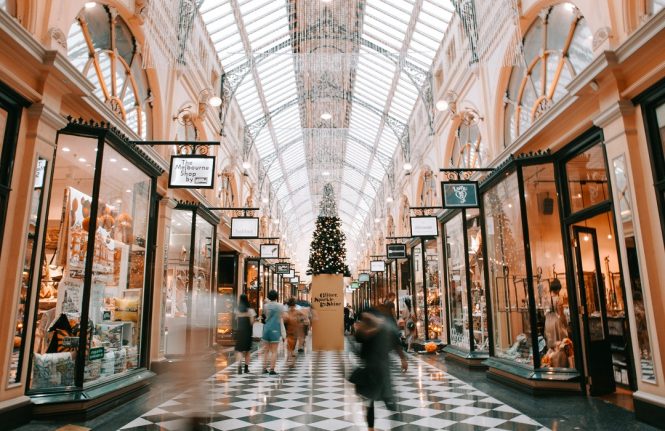 SriLankan Airlines flight UL604 from Colombo touched down this morning at Melbourne’s Tullamarine Airport, ending a four-month ban on inbound international flights not from New Zealand. This was the first of eight passenger services scheduled to arrive today; among them a Cathay Pacific flight from Hong Kong, one each from Scoot and Singapore Airlines, and a Philippine Airlines service from Manila.

The number of international arrivals at Tullamarine is initially being capped at 160 per day or 1,120 per week. Passengers will be taken straight into a hotel quarantine system that was rebooted after the virus slipped out undetected into the community at the height of the southern winter, causing a deadly second wave that sparked a 112-day lockdown in metropolitan Melbourne.

December 7 also marks what some Australians have dubbed “Freedom Day”, thanks to the further relaxation of Covid-19 restrictions in the country’s two most populous states. In Victoria, masks are only mandatory in situations where people are unable to practice physical distancing, such as on public transport and in certain retail settings such as indoor markets and shopping centers. Capacity limits on bars and restaurants, as well as places of worship, have been increased in both Victoria and neighboring New South Wales, with one person for every two square meters.

Dancing at nightclubs and weddings is once again back on the cards: up to 50 people are permitted on the dance floor, subject to a density quotient of one person per four square meters. Bars across Victoria are allowing patrons to drink while standing up, and this is also possible at outdoor venues in New South Wales. Meanwhile, outdoor gatherings of up to 100 people are now permitted in both states. Private homes can now host a maximum of 30 visitors at any one time in Victoria and 50 in New South Wales.