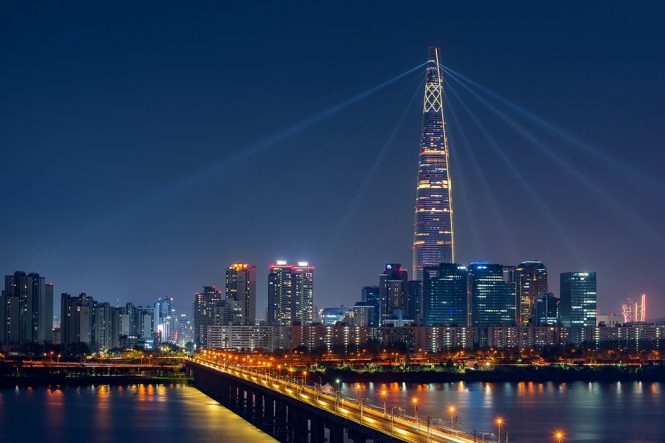 Art aficionados have good reason to visit Seoul early next month, when a major international art fair branches out to Asia for the very first time. The inaugural edition of Frieze Seoul is scheduled to run from September 2–5 at Gangnam’s COEX Convention & Exhibition. Frieze has partnered up with the Galleries Association of Korea to make the event happen; it will be held at the same time as the latter’s long-standing art fair Kiaf Seoul, giving visitors a golden opportunity to delve into South Korea’s vibrant contemporary arts scene and admire works curated by more than 110 galleries from 20 countries.

Organizers have promised a strong focus on Asia-based exhibitors and Asian artists. In the Frieze Masters section, which covers historical works from antiquity all the way to the 20th century, you’ll see an installation by the late Park Hyunki, a pioneer of Korean minimal video art. The fair also serves as a platform for emerging contemporary artists like Sungsil Ryu, whose provocative YouTube-inspired videos offer a humorous critique of modern Korean society, and abstract painter Hejum Bä. More established female artists such as Lee Bul and Koo Jeong A are represented too; look out for Lee’s thought-provoking sculptures and minimalist pieces done in Koo’s imaginative style.

Associated programs both on- and off-site offer even more engagement with the general public. Frieze Film is showcasing the work of 10 local and diasporic Korean artists at two locations near Gyeongbok Palace — Together Together and Magjib — where screenings will take place from August 31 until September 7. As part of Frieze Week, two creative districts are set to welcome visitors after hours: the galleries of Hannam-dong will stay open late on the night of September 1, while this will be repeated the following evening in Samcheong-dong. Thrice-daily talks will also be held in association with Kiaf Seoul at COEX from September 3–5, with speakers tackling hot-button topics like AI and the role of NFTs in art, as well as post-pandemic trends in the global art market. 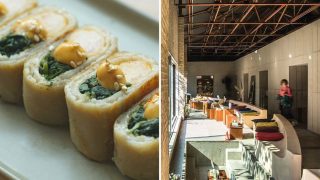 What to See in Seongsu-dong, Seoul

A decade on from its emergence as a millennial magnet, this semi-industrial neighborhood remains one... 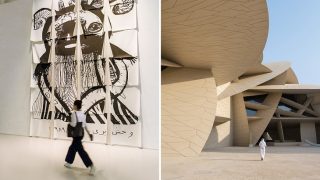 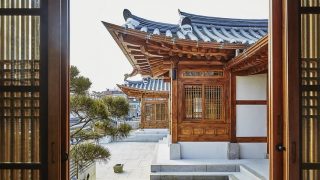 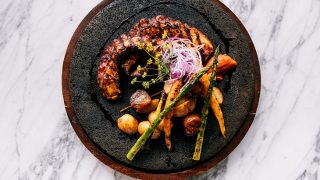 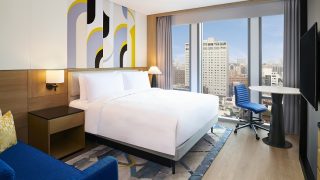