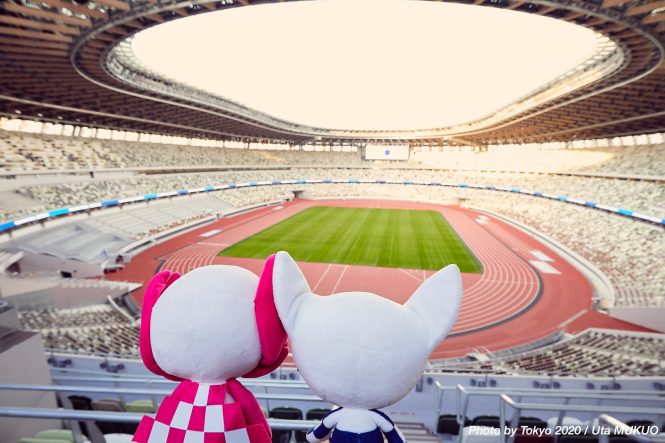 Following a postponement due to the coronavirus pandemic, the International Olympic Committee (IOC) announced that the Tokyo Olympic Games will happen from July 23 to August 8, 2021. Despite taking place a year later, the Olympics will retain its name, Tokyo 2020.

Meanwhile, the Paralympic Games, which was originally scheduled from August 24, 2020, will now take place between August 24 and September 5, 2021.

The postponement of both events was meant to support the fight against the coronavirus outbreak, as well as to guard the health of the athletes and everyone involved.

IOC president Thomas Bach said: “I am confident that, working together with the Tokyo 2020 Organising Committee, the Tokyo Metropolitan Government, the Japanese Government, and all our stakeholders, we can master this unprecedented challenge.

“Humankind currently finds itself in a dark tunnel. These Olympic Games Tokyo 2020 can be a light at the end of this tunnel.”

International Paralympic Committee president Andrew Parsons added: “When the Paralympic Games do take place in Tokyo next year, they will be an extra-special display of humanity uniting as one, a global celebration of human resilience and a sensational showcase of sport.

“With the Tokyo 2020 Paralympic Games 512 days away, the priority for all those involved in the Paralympic movement must be to focus on staying safe with their friends and family during this unprecedented and difficult time.”

The decision for the new dates took into consideration the rest of the global sports calendar after the men’s football European Championship was postponed to the summer of 2021.

The World Athletics Championships, originally set to take place in Oregon, the United States, between August 6 and August 15, 2021, will now be postponed until 2022.