A decision has been made to safeguard the health of athletes and everyone involved in the Olympics. 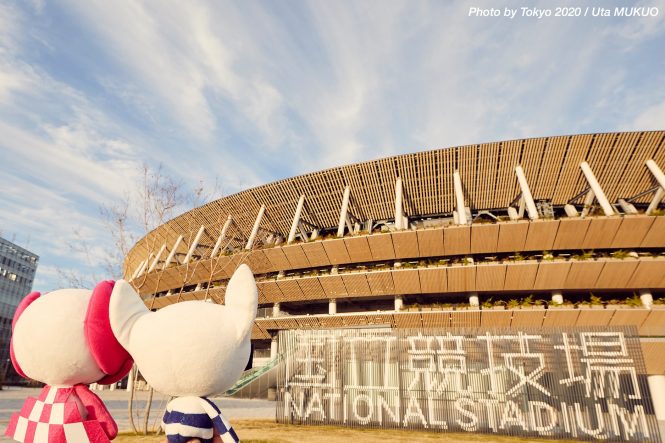 It’s official—the highly anticipated Tokyo 2020 Olympics will be postponed to 2021 according to the International Olympic Committee (IOC).

A tweet from the office of Japanese Prime Minister Shinzo Abe on March 24 said: “After his telephone talks with IOC President Bach, PM Abe spoke to the press and explained that the two have agreed that the Tokyo Olympic Games would not be canceled, and the games will be held by the summer of 2021.”

In an official statement, IOC said that the Olympic Games will be rescheduled to a date beyond 2020 but no later than summer 2021, so as to safeguard the health of athletes and everyone involved in the Olympics. The sporting event will still be called the Olympic and Paralympic Games Tokyo 2020.

The event had been under global pressure to postpone for the first time in its 124-year modern history, with major sporting nations Australia and Canada withdrawing on Monday as well.