The new dishes are created by Shinobu Namae, the acclaimed chef-owner of two-Michelin-starred Tokyo restaurant L’Effervescence. Business-class passengers flying JAL from Tokyo’s Haneda or Narita airports to a number of international destinations (including Bangkok, Singapore, Kuala Lumpur, and Jakarta) will get to sample recently introduced spring menus by Shinobu Namae, the acclaimed chef-owner of two-Michelin-starred Tokyo restaurant L’Effervescence. 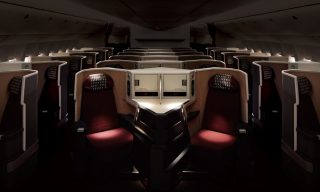 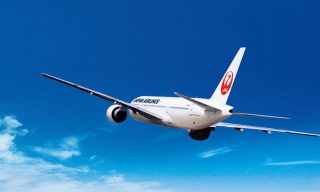 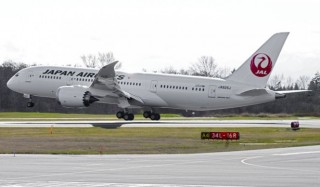 The daily route makes JAL the only carrier to service this route. 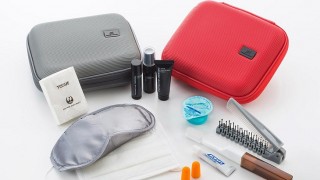 Introduced in tandem with redesigned pajamas, these will be available on flights between Tokyo, Pari... 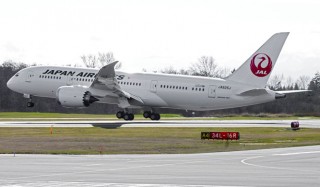