Come October 11, the country will welcome back independent travelers and remove its daily arrivals cap. 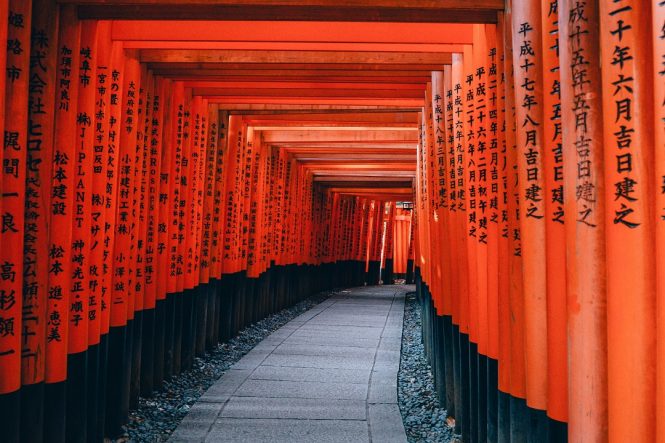 Anyone aching to revisit Kyoto, Mount Fuji, or Hokkaido will not have to wait much longer to make their trip a reality. On the sidelines of the UN General Assembly meeting in New York late last week, Japanese Prime Minister Fumio Kishida gave concrete details of a much-awaited rollback of entry rules.

Tokyo is set to lift its ban on independent travelers on October 11, just in time for the popular autumn season. From that date, holidaymakers no longer need to go through travel agencies to book a “non-guided package tour,” which have been allowed since September 7. Mid-October will also see the full restoration of visa-free access for citizens of more than 60 countries and territories, including Australia, Malaysia, Singapore, all EU nations, and the United States. Kishida’s government is also eliminating the daily cap of international arrivals, which currently stands at 50,000.

Kyodo News has reported that tourists who have been triple-vaccinated with an approved Covid-19 jab by AstraZeneca, Johnson & Johnson, Moderna, or Pfizer will be exempt from pre-arrival testing. Since Chinese-made coronavirus vaccines are not recognized in Japan, those inoculated with Sinovac or Sinopharm shots require a negative result from a PCR test conducted within 72 hours of their flights.

Japan Airlines and ANA have both committed to increasing international flights from the end of October, bumping up frequencies from North American, European, and Southeast Asian destinations. The news comes amid a flurry of developments that indicate a wider reopening across East Asia. The same day Kishida made his announcement, Taiwanese authorities revealed plans to end quarantine from October 13, replacing it with seven days of self-monitoring and limited testing. On Friday, Hong Kong’s leader confirmed the removal of mandatory self-isolation for incoming travelers starting at 6 a.m. this morning.