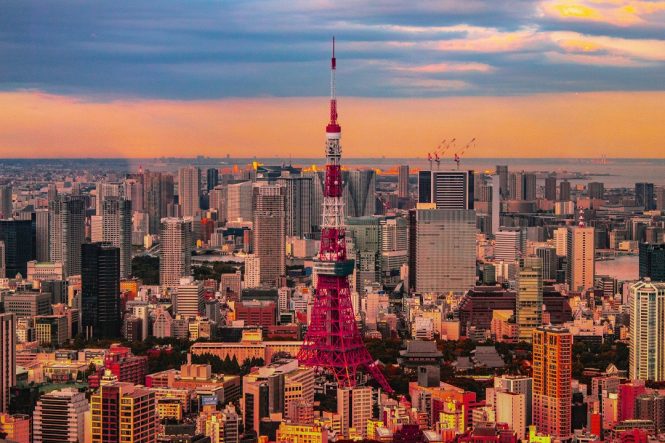 International sports fans planning to travel to Tokyo this July for the Summer Olympics are in for a major disappointment. The difficult decision to ban overseas spectators due to the risk of Covid-19 infection was made on Saturday during a virtual meeting between various stakeholders, which included the Tokyo 2020 organizing committee, municipal authorities, and the Japanese government. The International Olympic Committee and International Paralympic Committee have both accepted the move, and it is understood that representatives from both parties also attended the weekend meeting.

Continuing uncertainty over the global situation — complicated by the emergence of new virus variants and ongoing restrictions on international travel — mean that it is now “highly unlikely” that Japan will be able to reopen its borders to foreign visitors by the summer. Already postponed by a year thanks to the Covid-19 pandemic, the Tokyo Summer Olympics are scheduled to begin on July 23 and last until August 8, while the Paralympics will be held from August 24 to September 5.

Those present at the meeting said in a joint statement, “In order to give clarity to ticket-holders living overseas and to enable them to adjust their travel plans at this stage, the parties on the Japanese side have come to the conclusion that they will not be able to enter into Japan at the time of the Olympic and Paralympic Games. This conclusion will further contribute to ensure safe and secure Games for all participants and the Japanese public.”

Overseas fans who have already bought tickets to the upcoming Olympic and Paralympic Games through the official channels will receive a refund; more details on the exact mechanism will be announced at a later date.