Kiroro is something of a lesser-known gem, with more off-piste tree skiing and a longer snow season (until May) than nearby Niseko. A snowboarder going off-piste in the mountains of Kiroro.

Among the powder playgrounds of Hokkaido, Japan’s northernmost main island, Kiroro is something of a lesser-known gem, with more off-piste tree skiing and a longer snow season (until May) than nearby Niseko.

While avid skiers and boarders may want to score fresh tracks beyond its 22 ski runs, those just starting out can take solace in the deep, dry powder and a host of activities for all ages: sightseeing by snowcat, snowshoeing tours through the forest, perhaps even a round of karaoke.

And for a slice of local life? There’s the nearby port city of Otaru, distinguished by its sake breweries and a historic canal lined with warehouses that now host buzzy izakaya and seafood restaurants.

Getting There
Kiroro is a two-hour bus ride from Sapporo’s New Chitose Airport, which is connected to major Asian cities by carriers such as Cathay Pacific and Thai Airways.

Don’t Miss
An après-ski soak in the outdoor hot-spring bath at Kiroro Onsen.

What Else?
Tuck into a fondue of local cheeses at the ice-built Ice Star restaurant, open until March 23. 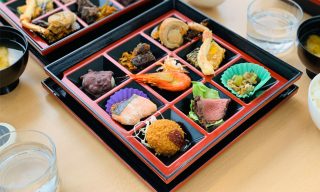 Don’t Leave Hokkaido Without Eating These

The hallmark of Hokkaido cuisine lies in its sheer diversity, but one thing's for sure, the Japanese... 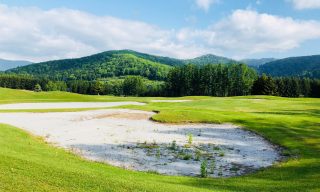 The popular winter destination is just as alluring during summer, drawing travelers with its lush gr... 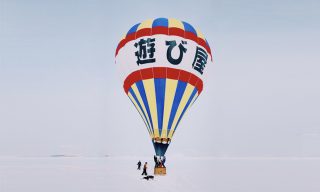 Winter to Spring: 10 Things You Didn’t Know You Could Do in Hokkaido

Japan's scenic northern island might be world-famous for being a skier's paradise, but there's plent... 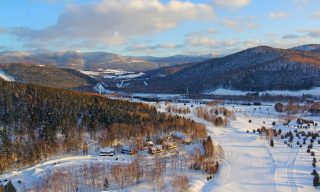 An Insider’s Guide to Traveling in Hokkaido