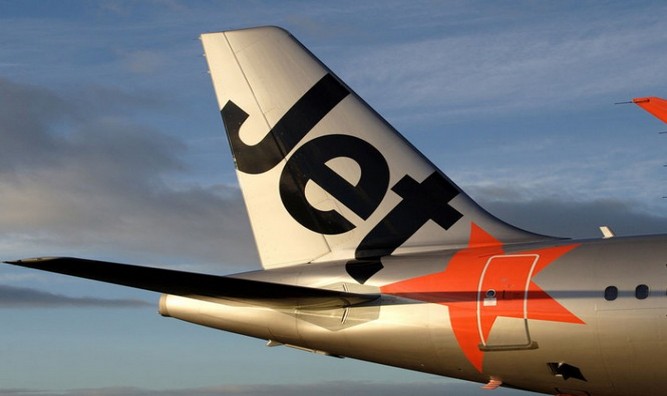 Above: JetStar originally cancelled the route in October, 2007, after less than a year.

JetStar Airways is to resume its Melbourne to Honolulu flight from December 12. The Hawaiian state capital will be served twice weekly by the carrier’s 310-seat Airbus A330 aircraft. A third weekly service will be offered from March next year.

The outbound flight departs Melbourne at 4.30 p.m. and lands in Honolulu at 6 a.m.

JetStar will also be increasing the frequency of its flights to Phuket and Bali to meet rising demand.

Previously scheduled for the end of October, the target date has now been pushed back to late Decemb... 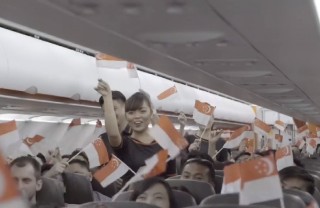 Jetstar will be making their in-flight announcements in Singlish on Singapore’s National Day, whic...