The airline now offers cash back for canceled flights, though ticket holders might have to wait to see their money. 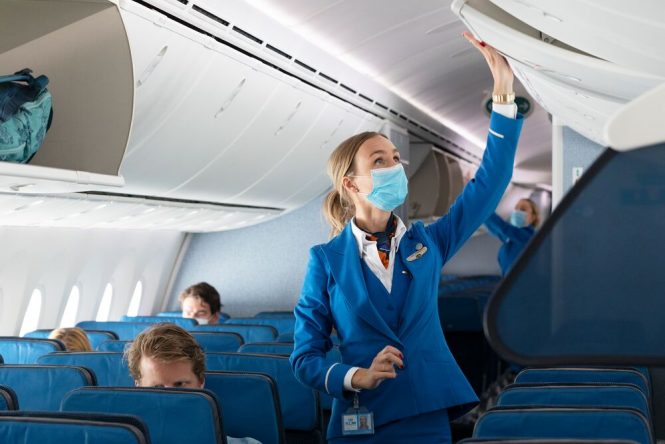 Dutch flag carrier KLM has changed its refund policy to give passengers a choice of travel voucher or cash refund for flights canceled due to the Covid-19 pandemic. Prior to yesterday’s announcement, the airline had been issuing refunds only in the form of a 12-month voucher that, if not used, could be redeemed for cash at the end of its validity period.

Though the earlier policy sparked complaints from ticket holders looking to get their money back, KLM said in a statement issued May 14 that the update comes on the back of airline industry circumstances that have “now stabilized somewhat” and a change in Dutch government policy prompted by the latest recommendations of the EU Commission.

“The Netherlands Minister of Infrastructure and Water Management, Cora van Nieuwenhuizen, has decided to withdraw her earlier instructions to the Netherlands Human Environment and Transport Inspectorate, which were to remain in force until 1 July,” reads the statement. “KLM will therefore adjust its policy accordingly for passengers whose flight may be canceled in the coming period.”

But while customers holding tickets purchased after May 14 can now opt for cash refunds should their flight be canceled, KLM cautioned that “… in view of the magnitude of this crisis and the number of cancellations, it may take longer to process these transactions. We ask for your understanding in this matter. KLM will, in the near future, also present a plan to make all vouchers more attractive by adding extra perks.”