Korean Air is set to expand its network in China by launching four new services in the first half of 2015, which will see the airline flying to more cities in China than any other Korean carrier. With the new services, the airline will connect various cities in South Korea with Hefei, Nanning, Shenyang, and Guiyang, and so far, the airline has released that it will service flights to the first three with its B737-800 aircraft, while the aircraft on the Guiyang route has yet to be announced.

Flight schedules that have been released are as follows: 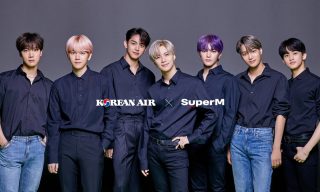