The Gulf airline is poised to fly nonstop to cities such as Casablanca, Moscow, Kuala Lumpur, and Vienna. 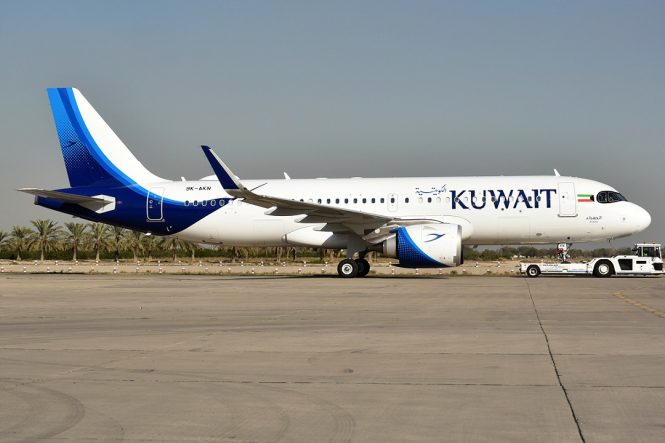 Kuwait Airways, one of the Gulf region’s oldest carriers, has announced that it will serve 17 new destinations from the beginning of May, in time to capitalize on a rebound of passenger numbers during the summer season as border restrictions ease. Kuwait-based travelers bound for Nepal and Malaysia will get to fly to Kathmandu and Kuala Lumpur without needing to transit in Abu Dhabi, Doha, or Dubai.

No less than seven destinations are being added across Europe, including Madrid, Moscow, Sarajevo, and the Mediterranean vacation spots of Málaga, Mykonos, and Nice. The carrier will also fly to Vienna and Manchester, putting it in direct competition with Kuwait’s second airline, Jazeera Airways, which has also secured slots at Manchester Airport. (Jazeera signaled its intent to serve the British city back in 2019, but those plans were put on hold by the Covid-19 pandemic.) Over in Turkey, Kuwait Airways will offer scheduled flights to Bodrum and the Black Sea port of Trabzon. Direct connections with Casablanca in Morocco; Alexandria, Sharm El Sheikh, and Sohag in Egypt; as well as Salalah in southern Oman are being planned.

In a statement, Kuwait Airways CEO Maen Razouqi said the ambitious expansion will take the total number of destinations in the airline’s global network to 57. He added that the carrier considered “the most wanted and preferred destinations with high demand from all social segments, whether for business, tourism, or education” before making its choices.