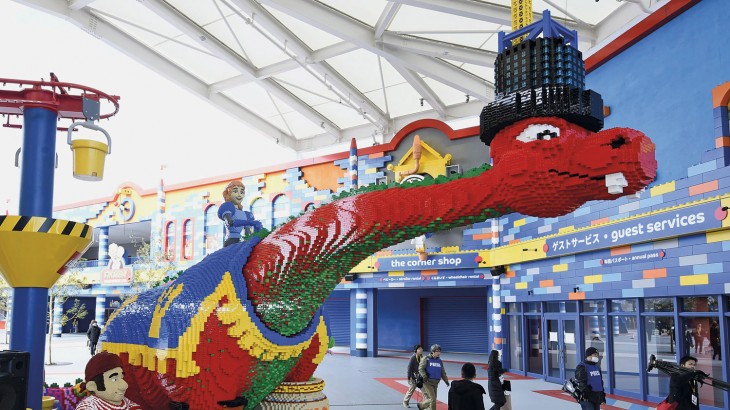 It may be celebrating 85 years in 2017 but if its profits are anything to go by, Lego is as popular as ever. The world’s most valuable toy company, Lego began its life producing a humble interlocking plastic brick with a handful of accompaniments. Today, there are thousand of riffs on the original components and the company has also expanded into robotics, animated movies, and theme parks. The newest addition to the group’s portfolio is Melbourne’s Legoland Discovery Centre (melbourne.legolanddiscoverycentre.com.au), home to a 4D cinema screening Lego animations; Miniland, with shrunken Lego replicas of various attractions around the world; and an interactive Lego city where airships swoop and towers glow. You can also attend workshops offering tips and tricks on how to improve your Lego building skills. Also freshly minted, Legoland Japan (legoland.jp) in Nagoya is themed right down to the hot chips it sells, each wedge of potato cut to resemble a Lego brick. The park’s other facilities include more than 40 rides and shows across seven themed zones, with the project calling for 17 million Lego bricks and 10,000 Lego models. And there’s more to come, with a South Korean theme park opening next year. 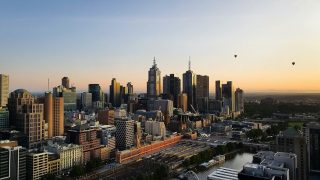 Victoria Goes Back into Lockdown