With Nihi Sumba consistently topping a series of “world’s best resorts” lists in recent years, it was only a matter of time before another ultra-luxe property would capitalize on Sumba Island’s rich megalithic culture and wild coastal scenery.

Enter Lelewatu, a 10-hectare cliff-top retreat that made its debut in April. Thanks to its Free Nights Offer, guests who reserve four-night stays in its 27 thatched Sumbanese-style villas only pay for three, while booking for seven nights will mean paying only five.

Daily meals, excluding alcohol, are part of the package, alongside a free one-way airport transfer and a bottle of wine upon arrival. 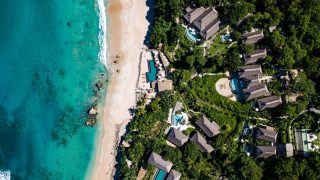 How Nihi Sumba is Pivoting to Local Travelers

Hotel of the Week: Nihi Sumba

One of Indonesia’s finest beach resorts channels the tribal culture and frontier feeling of its is... 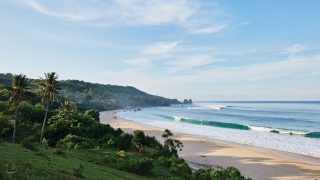