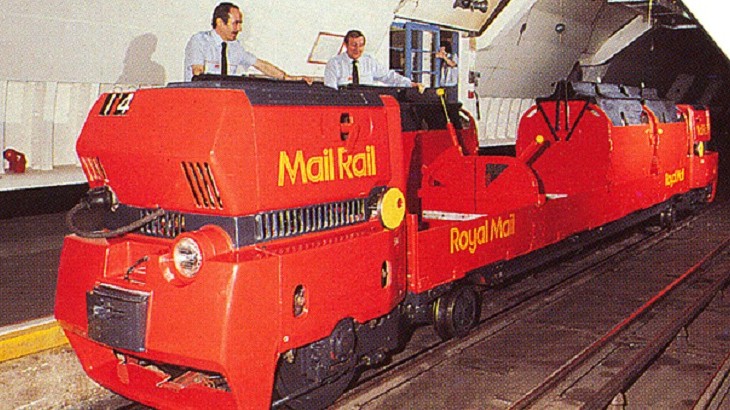 The Mail Rail, which opened in 1927 once transported four million parcels a day underneath the busy streets of London.

While many may already be familiar with the London Underground, far less people are aware that a secret underground railway exists in the city, built nearly 80 years ago to serve a purpose fairly different from the tube. Named the London Post Office Railway, also known as the Mail Rail, the track started operating in 1927, transporting mail between different sorting offices along a 10.5-kilometer stretch, from Paddington to Whitechapel, until its operations were shutdown in 2003 in favor of less expensive road transportation. Today, however, the city’s the Postal Museum is looking to transform this forgotten railway into a tourist attraction, allowing visitors to experience the secret tunnel on a small locomotive that will take them on a short loop of the track. The museum has successfully secured funding, backed by Heritage Lottery Fund, and the rail is expected to be in operation when the museum opens in 2017. The general admission price to The Postal Museum is set to be US$13 while a ride on the railway will cost an extra US$8. 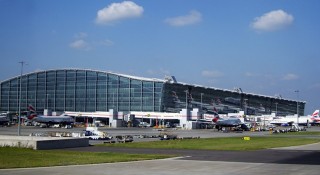 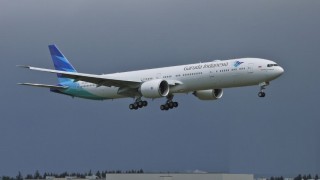