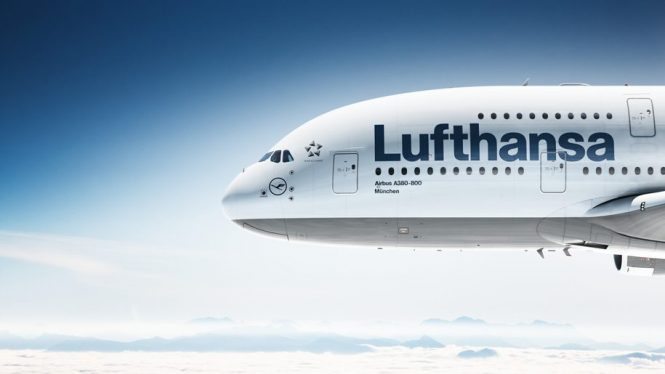 In light of the coronavirus situation, Lufthansa Group has decided to extend its returnee flight schedule, which was originally scheduled to run until April 19, until May 3. As a result, all remaining flights of the original flight schedule between April 25 and May 3 will be canceled.

Meanwhile, the airline will continue to operate a small percentage of their regularly scheduled flights. Through May 3, it will operate thrice-weekly long-haul flights to six destinations from Frankfurt. These destinations include Bangkok,  Chicago, Montreal, Newark, Sao Paulo, and Tokyo.

In addition, the German flag carrier will continue to operate 50 daily flights from Frankfurt and Munich to major cities in Europe.

SWISS, which is a part of the Lufthansa Group, will operate two thrice-weekly long-haul routes through May 3, namely Geneva to Newark and Zurich to Newark.

Seasoned travelers will note that the Geneva to Newark route is an unusual one as the airline’s original route is to New York JFK. As such, the change to Newark may be due to the United’s hub there, which offers connectivity to other destinations.