The newly launched online platform allows home cooks around the world to play a part in preserving the city’s unique culinary heritage. 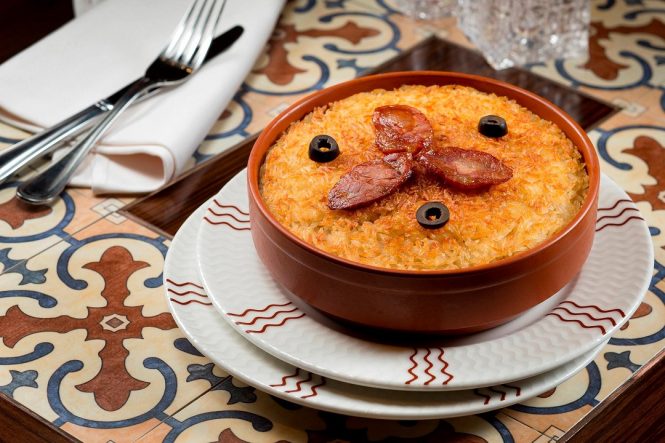 Traveling to Macau may not be possible for the next few months, but those looking to bring the unique flavors of the former Portuguese outpost into their own kitchens can visit the brand-new Macanese Cuisine Database. Launched as part of the city’s official Macao Gastronomy website, the platform contains a trove of nearly 300 recipes and 19 carefully scanned manuscripts that serve as a precious resource for travel-hungry home cooks while helping to preserve Macau’s cultural identity.

Less observant visitors to the Chinese-ruled territory may confuse Portuguese and Macanese food given their shared origins and similarities. But the fact is that Macanese cooking developed out of more than 400 years of interaction between Portugal, China, and various places on the maritime trade route between the two countries. This eclectic cuisine bears the influences of onetime Portuguese colonies in Africa (Angola and Mozambique), India (Goa), and Southeast Asia (Malacca) in the prominent use of coconut milk and spices such as chilies, turmeric, and cloves.

Lesser-known creations listed in the database include miçó Cristão, one of the most ancient dishes in the Macanese repertoire. Traditionally served on days of abstinence, it comprises mashed soybeans fried in olive oil, turmeric, and chopped spring onions, and may well be an adaptation of miso developed by Japanese Christians exiled from their homeland in the early 17th century. 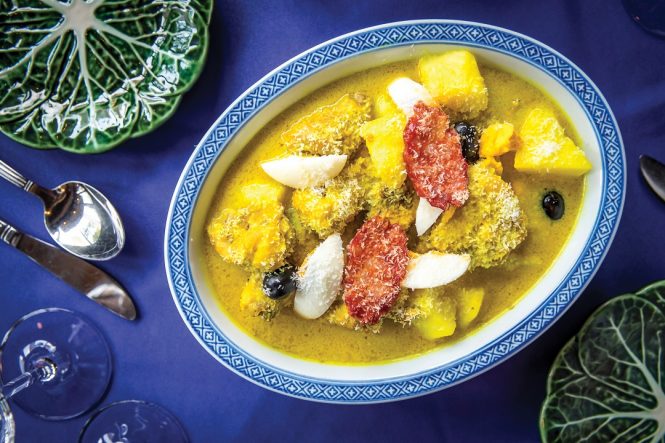 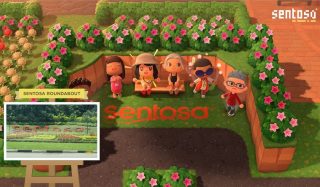 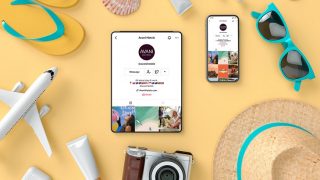 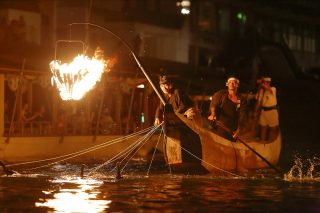