Health officials say the suspension of international passenger services will remain in place until January 23. 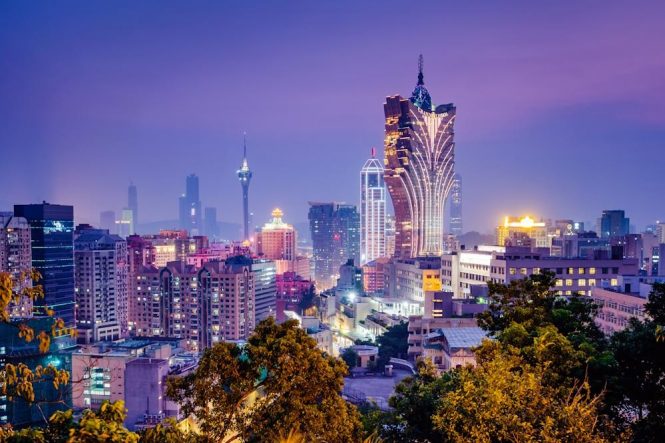 This week, Macau and Hong Kong have been resorting to drastic coronavirus measures that will leave them increasingly isolated from the rest of the world. The same day its larger neighbor revealed plans to ban overseas arrivals from eight countries, Macau’s health bureau said all passenger flights from outside Mainland China would be suspended for two weeks starting at midnight on Sunday. Scheduled services will not operate between January 9 and January 23 in a bid to stop the spread of the Omicron variant.

On Wednesday, authorities in Macau announced a third imported case that involved the new coronavirus strain. Omicron was previously detected in two residents returning from the United States via Singapore in late December. The latest case flew in from the United Kingdom, also via Singapore, and tested positive for Covid-19 upon arrival on January 3. Two of the person’s close contacts have since been confirmed to be infected, with genome sequencing still in progress. One is a family member who had the same travel history, while the other sat in a nearby row on the same Scoot flight from Singapore; the latter transited at Changi after disembarking from an SIA flight departing Los Angeles.

Macau has also stepped up its testing and quarantine measures. Starting today (January 6), returning travelers who have recently set foot in any of 22 high-risk countries will need to show negative results from three PCR tests taken across five days before departure, and spend 28 days in hotel quarantine. In the Asia-Pacific region, the new regulation covers Bangladesh, Cambodia, India, Indonesia, Nepal, Pakistan, Philippines, and Sri Lanka. Two Middle Eastern nations (Iran and Turkey) are included, while Russia is the sole European country listed as high-risk. Over in the Americas, the tougher restrictions apply to residents coming back from Brazil and the United States. The remaining nine high-risk nations are Botswana, Eswatini, Lesotho, Mozambique, Malawi, Namibia, South Africa, Tanzania, and Zimbabwe. Arrivals from all other countries must test negative for the virus within 48 hours of their flight, before going through a 21-day quarantine period and then seven days of self-isolation at home.