The territory’s leader says the gambling hub has “no plans to reopen” anytime soon. 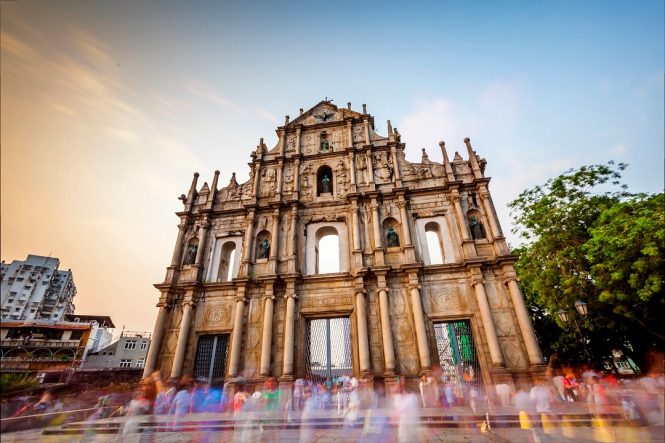 Tourism-reliant Macau is looking closer to home to jumpstart its Covid-battered economy. According to local media outlet Macau News, chief executive Ho Iat Seng announced yesterday that the semi-autonomous territory would only let in overseas tourists from regions where there had been no domestic cases of Covid-19 for 130 days.

That’s a tall order for even countries that have proved most successful at battling the virus so far. Vietnam went 99 days without any community transmission before Covid-19 resurfaced in the central coastal city (and tourist hot spot) of Da Nang, where residents with no travel history acquired the disease from an unknown source. Similarly, New Zealand ended its 102-day streak of zero local infections this week with four community cases uncovered in a single family in Auckland.

Macau’s Lusa Portuguese News Agency quoted Ho as saying, “If they stay in the same situation as us, for more than 130 days without any domestic infection case we can clearly consider … but at the moment no country can achieve this, so we still don’t plan to open [the borders].”

Ho’s comments follow a Reuters report that Macau would once again admit visitors from neighboring Zhuhai, the booming Special Economic Zone just across the border, in a bid to help empty casinos and hotels stay afloat. The issuance of group visas and permits under the Individual Visit Scheme—which was suspended in late January—resumed yesterday for Zhuhai residents. Should there be no fresh outbreaks in Guangdong, authorities plan to expand the scheme to the rest of the province on August 26. China has already committed to authorize tourist visas for Macau for all mainland residents from September 23. This is much-awaited good news for local casino operators, as Macau depends on Greater China for more than 90 percent of its total annual visitor arrivals.