Long-term pass holders from France, the United Kingdom, and United States will be turned back at the border. 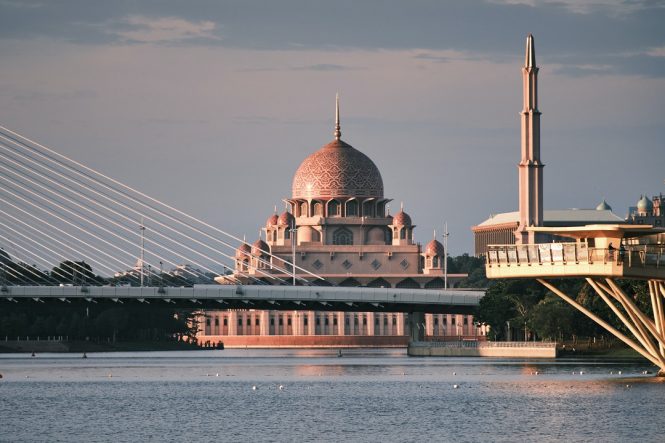 Depending on their nationality, permanent residents of Malaysia who are currently abroad may find themselves unable to return starting on Monday. Earlier this week, the government announced that it would ban all citizens of India, Indonesia, and the Philippines as of September 7 due to the scale of their coronavirus outbreaks. According to state-run news agency Bernama, Defense Minister Ismail Sabri Yaakob has said the tightened restrictions will now be extended to every country with over 150,000 recorded cases of Covid-19.

At least nine nations are understood to be on the list, including the United States, Brazil, and Russia, all of which have logged more than a million coronavirus infections each. In Europe, citizens of France, Germany, Italy, Spain, and the United Kingdom will no longer be allowed in under the new rule. The latest global statistics from the WHO suggest that the ban would soon apply to a total of 23 jurisdictions.

“We will add more countries deemed high-risk, which have more than 150,000 positive cases, onto the list. Their citizens will be barred [from entering Malaysia].” Ismail told reporters yesterday. “However, for emergency cases or involving bilateral relations, such as if a person needs to come for a meeting between countries, we will allow entry. But it requires permission from the immigration department.”

The entry ban covers six categories of long-term immigration pass holders, including those with permanent resident status, expatriates holding work visas, and participants of the Malaysia My Second Home Program, which grants wealthy foreigners permission to stay in the country for a period of 10 years. Also affected are non-citizen spouses, parents, and children of Malaysian nationals. Ismail said the government would still allow the return of Malaysian citizens from high-risk countries, with all those arrivals subject to a 14-day mandatory quarantine. 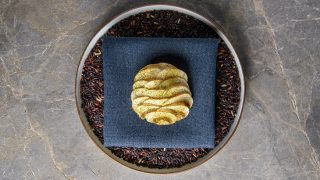