But the proposal will need to be greenlighted by cabinet ministers before it becomes official policy. 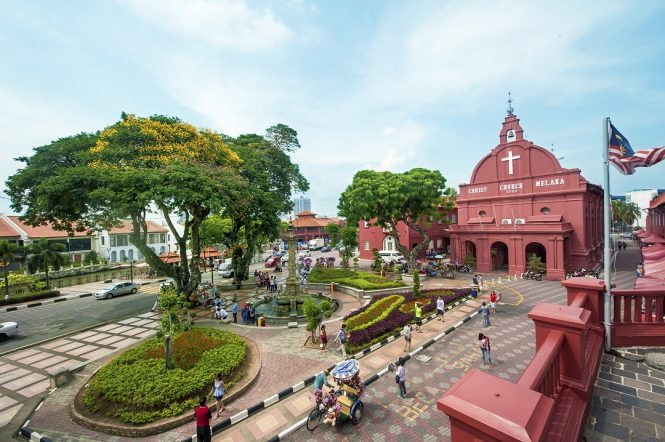 International travelers arriving in Malaysia may no longer face mandatory quarantine come March if its government adopts a plan put forward by the country’s National Recovery Council (NRC), an advisory body chaired by former prime minister Muhyiddin Yassin. At a press conference on Tuesday, the council said it had agreed Malaysia could reopen its borders as early as March 1, while adding that pre-departure and on-arrival testing would be maintained. Entry would not be restricted to those from selected low-risk countries. “The Minister of Health said the Omicron variant is present all over the world and in the community, so we can’t choose,” Muhyiddin explained.

He also said a full border reopening would help speed up Malaysia’s economic recovery, especially in the hard-hit tourism and aviation sectors. However, Malaysia’s Defence Minister Hishammuddin Hussein has stressed that the statement issued by the NRC was a recommendation rather than a formal announcement, and a final decision on the reopening timeline rests with the national cabinet.

Currently, the only routes for entering Malaysia without quarantining is via an “international travel bubble” covering Langkawi or the reciprocal Vaccinated Travel Lane (VTL) arrangement with Singapore. Dedicated VTL flights are operating between Changi Airport and Kuala Lumpur International Airport, in addition to cross-border bus services traversing the Johor–Singapore Causeway. Available spots on both modes of transport are set at half-capacity due to the spread of the highly contagious Omicron variant. Eligible travelers coming in from other countries must spend seven days in self-isolation if they are double-vaccinated or five days if they have already had their booster dose. Malaysia’s mandatory quarantine period increases to 10 days for unvaccinated arrivals.

As in neighboring Singapore and Indonesia, the country is now experiencing an Omicron-driven surge of infections, with more than 17,000 new cases reported on Wednesday, the highest number in almost five months. How the latest wave plays out may determine when border restrictions are scrapped, though a high vaccination rate will blunt the effect of Omicron. Nearly 98 percent of the adult population has been double-vaccinated, while at least 53 percent have already received their booster shots.