If it goes ahead, the Indian Ocean nation could be the first country to offer coronavirus jabs to foreign visitors. 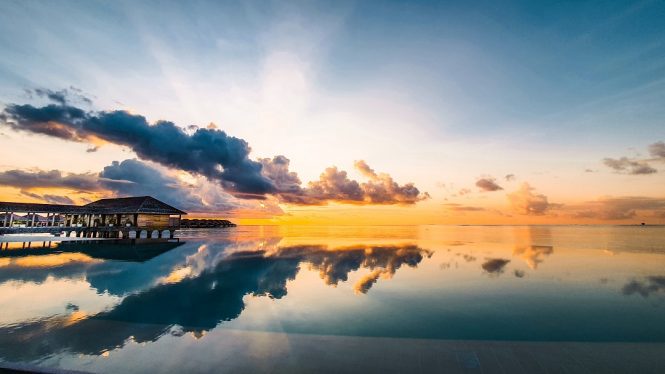 Post-lockdown travelers planning longer stays in the Maldives may soon have the option of being vaccinated against Covid-19 while on holiday. According to local media outlet Raajje, the Maldivian Minister of Tourism Dr. Abdulla Mausoom has confirmed reports of a plan to introduce the “3V Tourism” initiative, whose name stands for “Visit, Vaccinate, and Vacation.” Touting the scheme as another way to promote the Indian Ocean archipelago as a safe destination during the pandemic, Mausoom explained that visitors would receive two doses of Covid-19 vaccine several weeks apart, but admitted the global shortfall in the supply of vaccines presented the biggest obstacle to its viability.

Should this plan go ahead, travelers can rest assured that the jabs will not be diverted away from Maldivian residents. Mausoom said the government was prioritizing the local population in its vaccination drive, and 10,000 workers in the tourism sector have been included in the first phase of the nationwide rollout. The country’s immunization program began on February 1; so far, more than 147,000 people in the Maldives have received their first dose of the vaccine.

Significant numbers of the shots were given as aid from neighboring India, which donated at least 100,000 doses of AstraZeneca’s Covidshield vaccine. The Times of Addu reports that another 12,000 doses arrived yesterday — the first shipment sent from the WHO-led vaccine-sharing platform COVAX. The Maldives has secured more than 1.1 million doses, just enough to cover its total population of roughly 550,000 people.

The 3V Tourism initiative promises a win-win situation, with weekslong stays providing a boost for the Maldives’ tourism-dependent economy and travelers given the choice of getting their jabs early instead of waiting months for vaccines in their own countries. Government officials have recently bumped up their projected number of visitors this year from one million to 1.5 million, a slight decrease from 2019 levels. According to the latest data published by the tourism ministry, the Maldives welcomed just over 200,000 tourists between the start of the year and March 4, 2021. 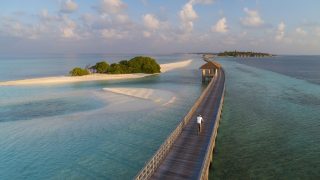 What’s On This Festive Season at The Residence Maldives

Year-end celebrations include a dive with Santa, special dinners, and dance parties on a deserted is... 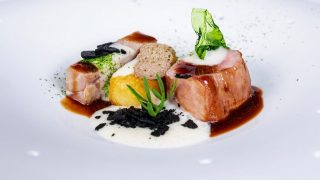 The Maldivian retreat is hosting a celebrated Sicilian-born chef at its Blu Beach Club on a twice-ye...