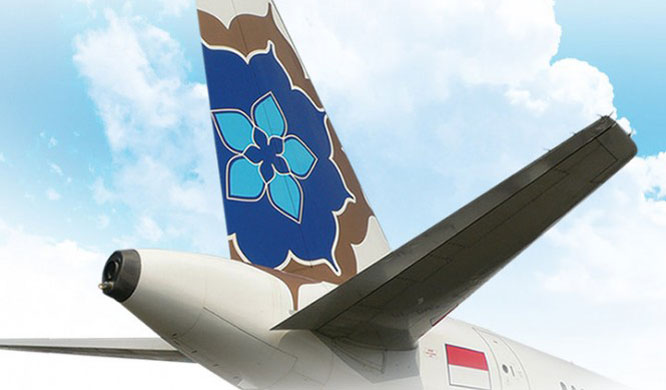 Indonesia’s low-cost carrier Mandala Airlines, which resumed service on April 5 after being grounded last year due to debt problems, will launch daily flights between Jakarta and Bangkok on August 10. This will be the airline’s third international destination, after Singapore and Kuala Lumpur.

The airline is currently offering all-inclusive, one-way fares between the two cities from US$74 for bookings made before October 26 and travel between August 10 and October 27.