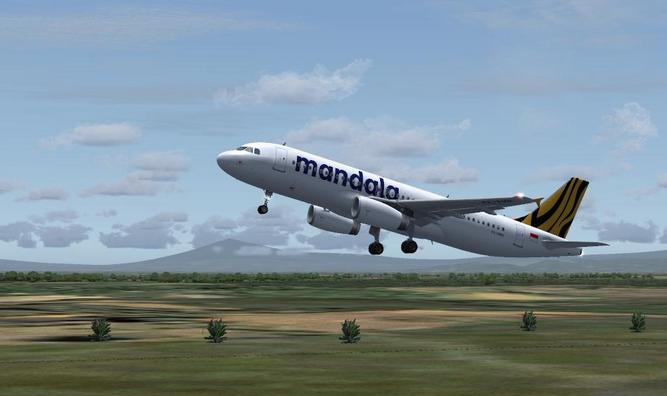 Indonesian carrier Mandala Airlines is preparing to launch four new routes by the end of the year following the expansion of its fleet.

The airline, which resumed service in April after being grounded last year due to debt problems—and is now one third-owned by Tiger Airways—announced that it would operate two new domestic services to Bali and Padang from its Jakarta base, as well as new international routes connecting Padang and Denpasar with Singapore.

All of the upcoming flights will be served by the airline’s newly acquired Airbus A320s.