Manila is a slick Southeast Asian city on the rise, brimming with the passion projects of its jetset, entrepreneurial residents

By Rachel Will
Videography and photographs by Dimas Anggakara

While holiday destinations in the Philippines might conjure images of white-sand beaches and sparkling blue water, don’t leave out the capital next time you pass through. The Southeast Asian city is quietly brimming with homegrown restaurants and a craft beverage scene that rivals many a cosmopolitan neighbor. When visiting, base yourself in central Manila neighborhoods like Makati, “The Fort” (Fort Bonifacio), and Legaspi Village to avoid the woes that accompany weekday traffic. When the weather is nice, the pedestrian walkways of the central corridors are excellent for strolling through the city’s poshest districts. In the last five years, central Manila has seen an urban revival of sorts, now flush with slick gallery spaces and speakeasies led by the city’s younger, jetset crowd. Find an urban trapeze school on the outskirts of The Fort and excellent Mexican food in Makati’s red-light district. And when the daytime humidity tucks in, the city gives way to vibrant weekday nightlife. Spend a morning wandering the Ayala Museum for a primer on Filipino history.

Spend a morning in the Ayala Museum’s four floors to prime your visit to Manila and the Philippines. Painter Fernando Zóbel, of the fabulously wealthy Ayala real estate family, founded the museum as a sanctuary of art and record in the city center, immersing its visitors in thousands of years of Filipino history. The ground floor and first floor include rotating contemporary and modern art exhibitions—upcoming highlights include abstract painter Pandy Aviado and Filipino National Artist Cesar Legaspi. On the second floor, learn about the great struggles and triumphs of the nation’s history with a diorama and video montage, while the third floor gleams with a collection of gold ancestral jewelry and tools, along with ceramics brought to Southeast Asia by Chinese traders. After hours spent roaming the halls, stop by the Museum Café to quell your hunger with modern Filipino cuisine. 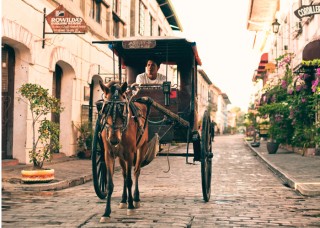 A journey through the Ilocos region of Luzon reveals a Philippine heartland bursting with character ... 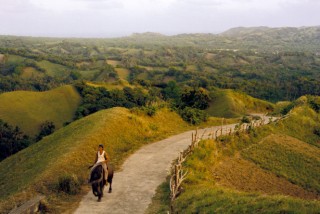 The Philippines: the Batanes Islands

The Batanes Islands may be the smallest province in the Philippines, but with a windswept landscape ... 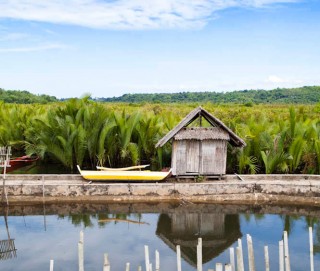 From its teeming reefs to its hospitable people and—yes—delicious cuisine, Bohol is one of the P... 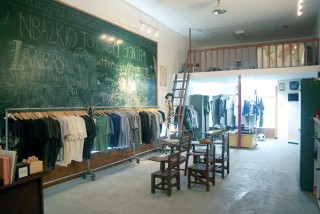 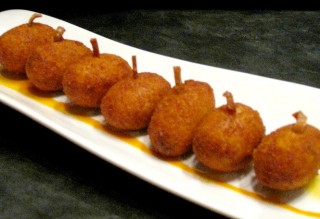 Manila: The Establishment is a Place to See and be Seen

A quintet of enticing dining rooms and bars round out the offerings at Manila’s newest entertainme...