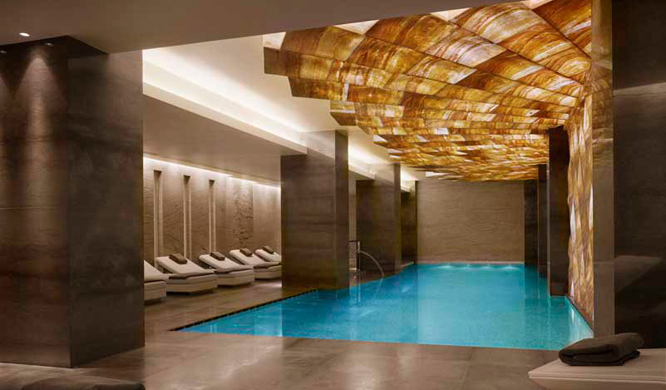 Above: the pool at the Istanbul Edition.

About five years ago Marriott International announced the formation of a new luxury boutique hotel brand called Edition, made in partnership with the veteran boutique hotelier Ian Schrager. The core idea: combine the character and originality of a designer boutique hotel with the reliable service standards of a luxury chain.

The recession stalled the rollout. Then the brand lost its Waikiki property in a legal tussle, leaving Istanbul Edition as its only hotel. But Marriott recently announced that it plans to open Edition hotels in five major cities, including in London (this year), Miami Beach (2013), Bangkok (2015), Abu Dhabi (2015), and Gurgaon, India, near New Delhi (2015). By 2015, it says, the brand will have six properties around the world. Many see Edition as an eventual competitor to Starwood’s stylish W brand, though Schrager has insisted each property will have more of its own character.

Of course not everybody thinks a big hotel group can or should run a boutique-style brand, but we’re guessing this attempt at “originality on grand scale” will still produce some interesting results.