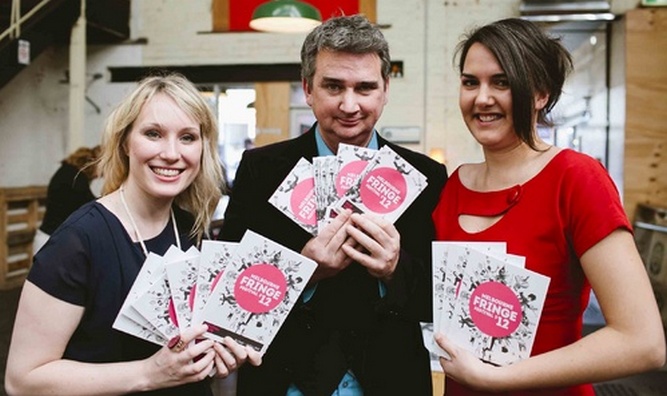 Above: Festival guides at the medialaunch for this year’s festival.

The 30th installment of the Melbourne Fringe Festival will see more than 4,000 performers descend on the city from September 26 for a 19-day celebration of performance and art.

More than 300 shows—from stand-up comedy to cabaret—will take place in over 100 venues across the city. North Melbourne’s thriving art district will play host to many of the emerging artists, while the Made by Melbourne Fringe will present collaborative pieces in the city’s public areas.

The festival has been growing at a canter in recent years—organizers say 250,000 attended last year’s event; a 30 percent increase in three years.

The festival will get underway at North Melbourne Town Hall on the evening of September 26. 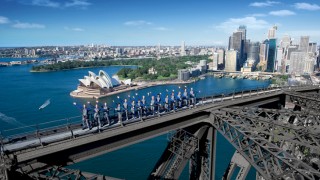 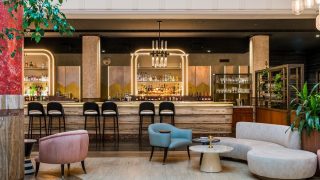