But Victorians stranded abroad will still face strict caps on the number of travelers allowed in per week. 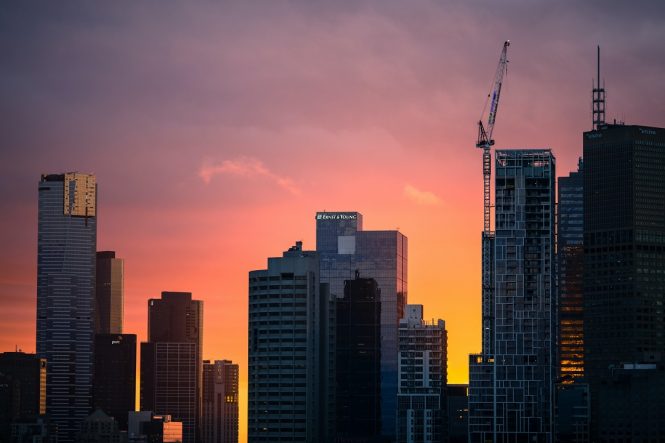 Six weeks after Victoria halted all passenger flights from abroad to carry out a detailed review of its hotel quarantine system, the state’s Acting Premier James Merlino has announced that international air services will return shortly after Easter, on April 8. The number of weekly overseas arrivals into Melbourne will initially be capped at just 800 people, before increasing to 1,120 travelers from April 15. The state government hopes that a small proportion of those allowed in, or around 120 people a week, can be set aside for “economic cohorts” covering foreign film crews, international students, and essential workers needed for energy and infrastructure projects.

Since February, health authorities have been making improvements to hotel ventilation systems to prevent the spread of Covid-19 through air leaking out of guest rooms. The discovery of a locally transmitted case at the Parkroyal Melbourne Airport hotel early last month was soon followed by an outbreak at the nearby Holiday Inn. The latter grew to a cluster of 17 people across nine households, triggering a third coronavirus lockdown for Melbourne and a total suspension of incoming international flights, which has been in place since February 13.

So far, three hotels including Holiday Inn Melbourne Airport have passed ventilation testing and are ready to welcome quarantining travelers; ventilation systems at five other designated lodgings are now being upgraded and work will be completed by the middle of next month. To limit potential exposure, staff must not to spend more than five minutes in any guest’s room when performing Covid-19 tests, which will be conducted on the day of arrival as well as the fourth, 12th, and 14th days of the self-isolation period.

It’s reported that the Victorian government is now looking at building a purpose-built quarantine station housing up to 250 people a week, and 10 potential sites have been identified for the project, including the airports at Avalon and Tullamarine.