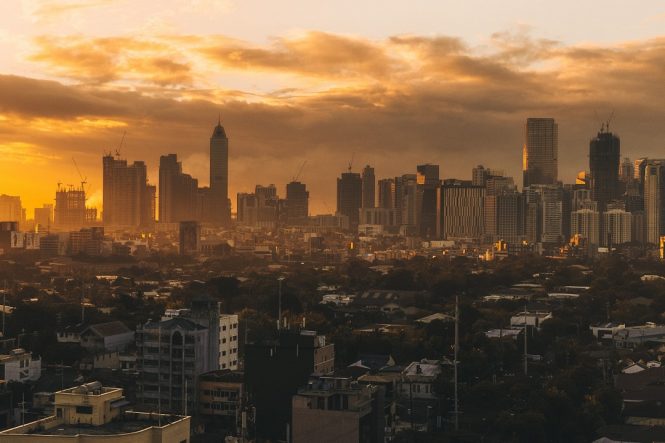 Philippine authorities are taking drastic measures to hold off a possible Delta-driven surge of Covid-19 infections in the country’s sprawling capital region. In a televised address earlier today, Presidential spokesperson Harry Roque announced that a two-week hard lockdown, officially known as Enhanced Community Quarantine (ECQ), will be imposed in Metro Manila from August 6 to 20. “While it is a painful decision,” Roque said, “this is for the good of all.”

In the meantime, General Community Quarantine (GCQ) with heightened and additional restrictions is being implemented until August 5, superseding less stringent regulations put forward earlier this week. Travel out of the National Capital Region and the neighboring provinces of Bulacan, Cavite, Laguna, and Rizal is allowed only for authorized individuals. Indoor sports venues and indoor tourist attractions must be closed with immediate effect, while outdoor attractions can still operate at 30 percent capacity. In-person religious gatherings have now been banned, and funerals and wakes are only open to immediate family members. Starting tomorrow, dining in at restaurants will also be prohibited.

When Metro Manila moves into ECQ next Friday, only essential businesses and industries will be allowed to operate. These include hospitals, supermarkets and grocery stores, delivery services, and some manufacturing firms. People can only leave their homes except for essential shopping or medical care; vaccines will continue to be administered during the lockdown period. Public transportation, however, is due to be suspended.

The Philippines first confirmed that local transmission of the Delta variant was happening on July 22, and genome sequencing has uncovered 216 cases so far. Elsewhere in Southeast Asia, countries such as Thailand and Vietnam, which were lauded for their early successes in keeping infection rates low, are currently being battered by Delta-driven outbreaks. The Philippines is also extending its current travel ban on arrivals from 10 countries, including India, Indonesia, Thailand, and the UAE, until August 15. 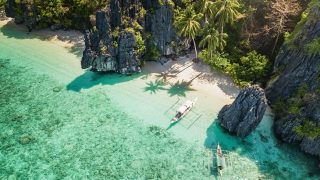 A two-week trial period will begin on Wednesday, and may be extended past the 15th if required.

Hong Kong is Restricting Travel from These 60 Countries

Singapore, South Korea, and Chile are among the latest additions to the city’s list of high-risk p...