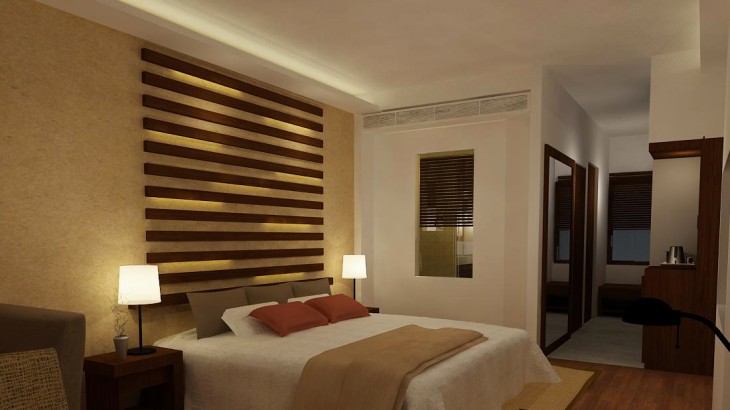 A room in the Avani Bentota Resort & Spa in Sri Lanka.

The Minor Hotel Group is launching a new hotel brand called Avani. The name stems from the Sanskrit word for “earth.” The brand’s initial two openings will cement Minor’s presence in Sri Lanka. Additional properties will launch in Asia, Australia, the Indian Ocean, the Middle East, and Africa.

The first property, located along the southern coast of Sri Lanka, is called the Avani Kalutara Resort & Spa and is scheduled for completion in late 2011. Avani will launch a second Sri Lankan resort in 2012 called Avani Kalutara Resort, situated at the tip of the Kalu Ganga river mouth in Kalutara.