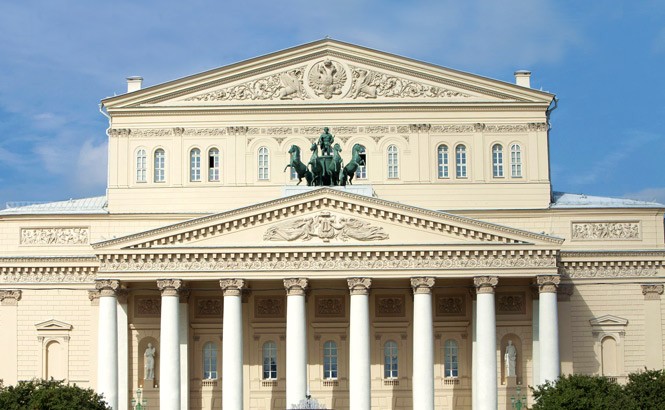 Founded by Catherine the Great in 1776 and moved to its present site after a fire gutted the original building in 1825, Moscow’s Bolshoi Theatre (bolshoi.ru) has seen its up and downs over the years. In its imperial heyday, Russia’s most famous performance hall hosted premieres of Mussorgsky, Tchaikovsky, and Rachmaninoff; during Soviet times, it was stripped of its tsarist ornamentation and allowed to deteriorate. Now, after a six-year restoration involving close to US$700 million, the Bolshoi is back, returned to its 19th-century splendor and awash in gilded moldings and crimson velvet. Just as important as the physical renovation has been the re-engineering of the building’s acoustics, which includes a modern stage with changeable floors that either absorb or reflect sound, depending on the nature of the performance. In the New Year, opera buffs can test the results during presentations of Rimsky-Korsakov’s The Snow Maiden or Verdi’s Nabucco, while fans of classical ballet have The Nutcracker to look forward to. –David Tse